Flooding caused by heavy rainfall in northern and central parts of Namibia killed one women, destroyed homes and displaced many others, Trend reports citing Xinhua.

A 30-year-old woman, who was on her way home after work from a charcoal farm, was washed away while attempting to cross a heavily-flooded riverbed with three others, said Namibian police spokesperson Maureen Mbeha.

The 24-hour rainfall in some parts of Namibia has exceeded their monthly average.

The department of meteorological services issued a statement warning that heavy rainfall, accompanied by strong winds and lightning, is expected to continue from Wednesday until next Friday. 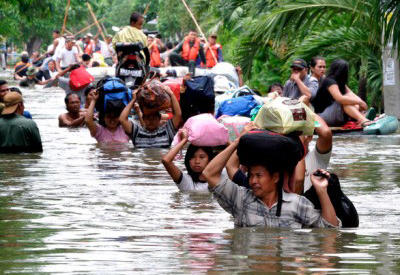 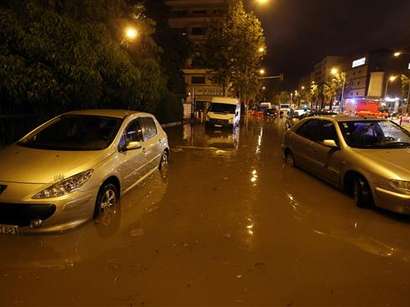