Other News Materials 28 March 2020 08:58 (UTC +04:00)
Australia stepped up enforcement of social distancing rules on Saturday to contain community transmission of the novel coronavirus 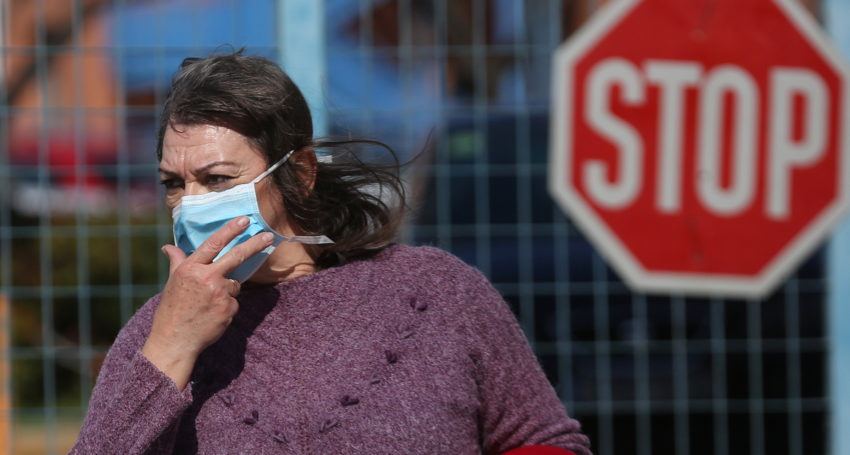 The death toll from the virus rose to 14 after an elderly woman died in an aged-care facility in New South Wales (NSW) state where several residents and employees have tested positive for the virus, according to NSW health officials.

The country’s total number of confirmed coronavirus cases rose by 212 to 3,378 early on Saturday, two-thirds of them in NSW and Victoria states, according to the federal heath ministry.

The infection rate in Australia remains slower than in many other countries, although it is accelerating, especially in the most populous states of NSW and Victoria where more than half of the country’s 25.5-million people live.

As of midnight on Saturday, all returning citizens from abroad will be put into compulsory quarantine in hotels for two weeks at the government’s expense.

“There’s so many parts of the world where this (coronavirus) is running rampant and I think every returned traveler is a significant risk,” Victoria Premier Daniel Andrews told a televised briefing.