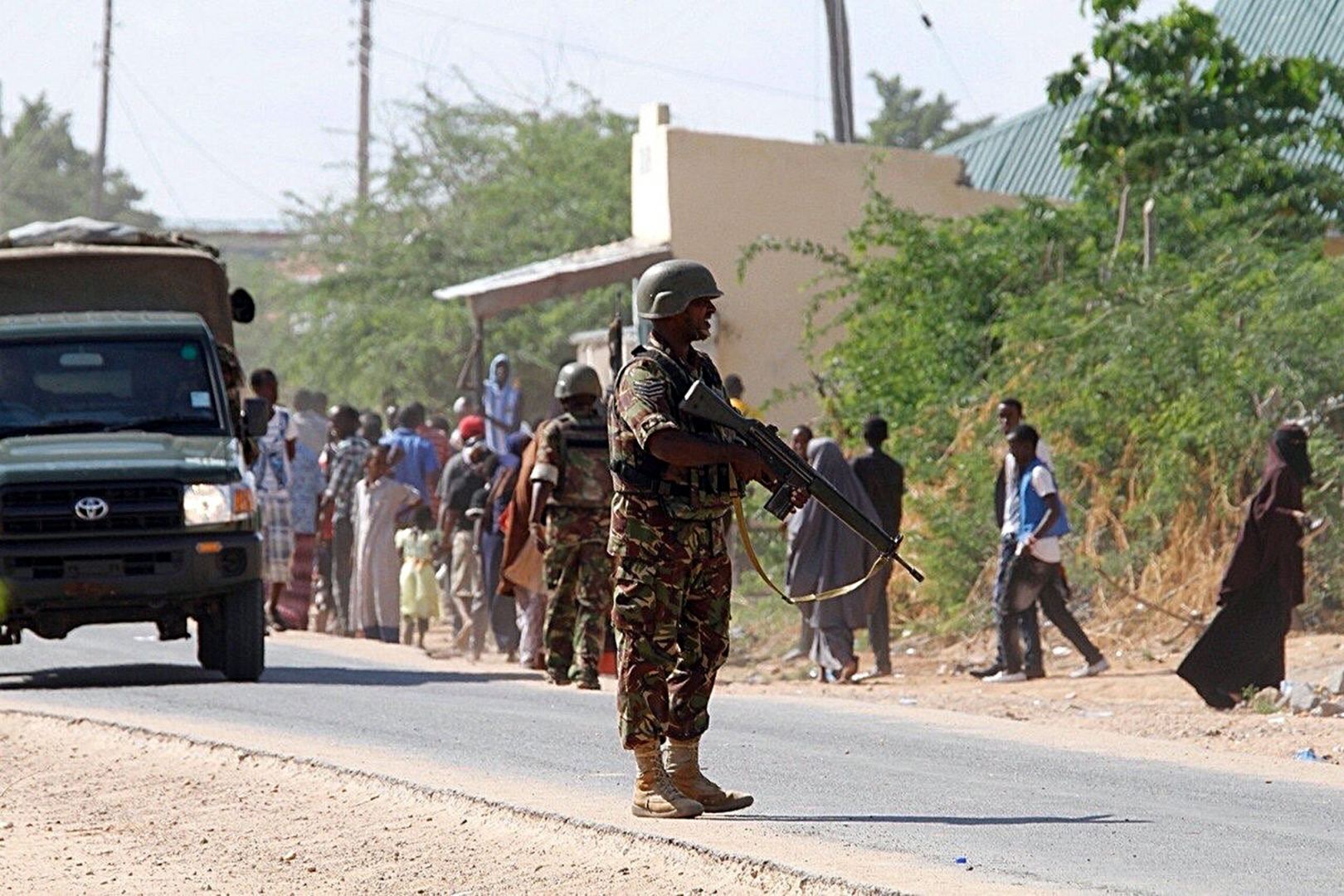 Gabriel Musau, head of the Coast police, said that the special forces, in the dawn raid, killed the terrorists and recovered communication equipment and weapons that were being used by the terror group to wreak havoc in the Lamu area that borders Somalia.

During the attack near Bothai, KDF soldiers also arrested one terrorist and are holding him for interrogation.

Musau said they had intensified operations in the area following reports of the terrorists' sightings there.