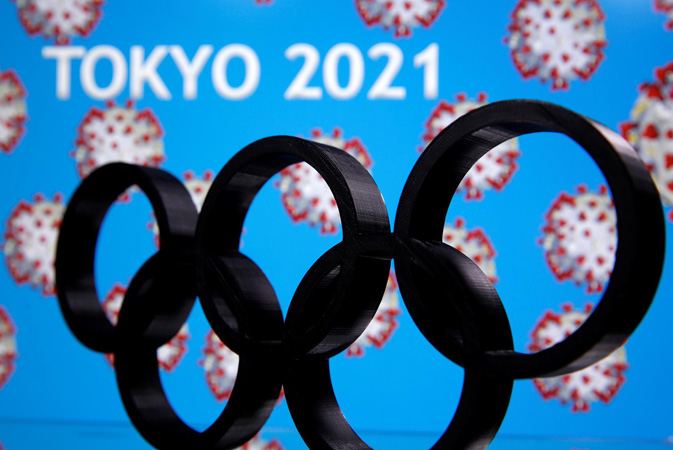 A Japanese lawyer, who launched an online petition calling for the cancelation of this summer's Olympics on Friday, implored Tokyo's government to cancel the Games, saying that protecting people's lives from COVID-19 should take precedence above all else, Trend reports citing Xinhua.

The petition has received more than 350,000 signatures from Japan and overseas since it was launched on May 5, and its organizer Kenji Utsunomiya, a former head of the Japan Federation of Bar Associations, told a press conference that holding the Olympics had once again become completely untenable.

"Holding the Olympics should be welcomed by everyone, but that is not possible under the current situation. So the Olympics must be canceled," Utsunomiya said after handing over the petition to Tokyo Governor Yuriko Koike, with just 70 days to go until the scheduled opening of the already postponed Games.

"It is a question of which should be prioritized, people's lives or the event itself," added Utsunomiya, amid increased domestic opposition to hosting the Games with Japan in the grip of a fourth wave of infections and Tokyo itself, along with other major urban areas, under a third state of emergency.

Utsunomiya highlighted the fact that Japan is still grappling with the pandemic as many other countries are around the world.

He said that the number of patients designated as being in a "serious condition" remains on an upward trajectory and is increasingly straining medical facilities in the country.

If the Games were to go ahead, Japan's limited medical resources would become even more compromised, he added.

Utsunomiya also said the Games can only be held under a condition where they are completely supported from all over the world, including by the host country and city, otherwise they should be scrapped.

The "Stop Tokyo Olympics" petition has been translated into Japanese, English, French and German, and has also been addressed to Japanese Prime Minister Yoshihide Suga.