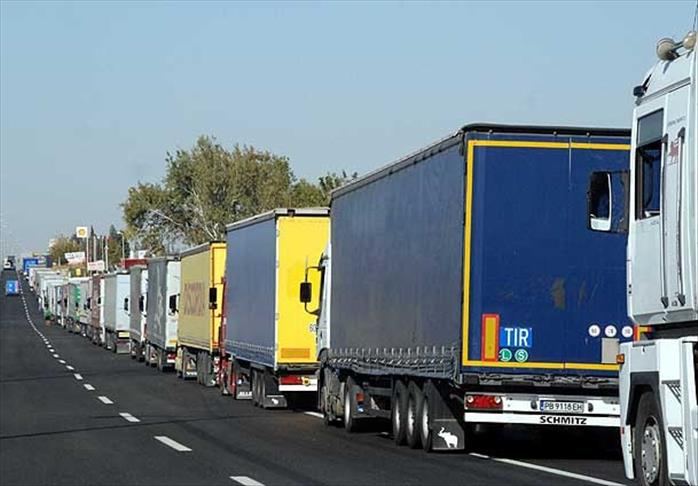 The road freight volume amounted to approximately 18.48 billion tonnes in the January-June period, up 29 percent year on year, according to data from the Ministry of Transport.

The central province of Hubei saw the fastest growth in the period, with a growth rate of 204.9 percent.

In the first six months, fixed-asset investment in road construction reached 1.15 trillion yuan (about 177.9 billion U.S. dollars), up 13.8 percent year on year, according to the ministry.