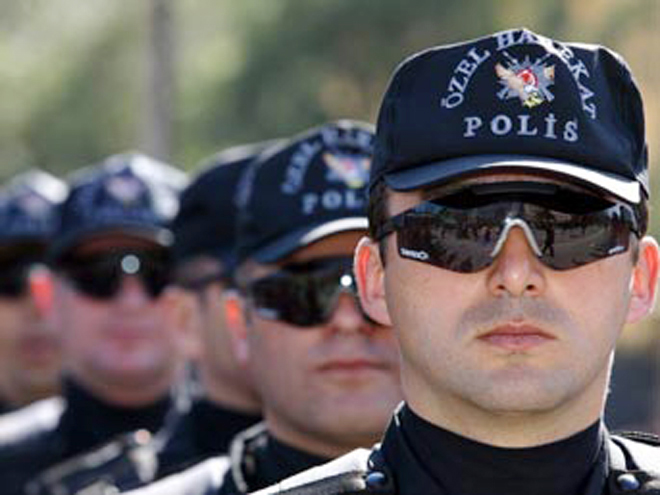 The Turkish National Police has started training officers against chemical, biological, radiological and nuclear (CBRN) threats to form operational teams across the country that will be in charge of emergency cases Hurriyetdailynews reported.

In May, under the scope of regulation prepared by the Turkish Prime Ministry's Disaster and Emergency Management Directorate (AFAD), particular institutions in Turkey were obliged to set their own guidelines. The Turkish National Police completed its directive and it took effect on Sept. 3.

An educational cadre was given by the physics, chemistry and biology staff of the Criminal Department.

The cadre will provide "awareness, first response to crisis and CBRN expertise" trainings in three phases.

Trained police officers will be qualified in holding security checks, providing environmental safety and the capability to regulate traffic flow around the emergency area, according to police officials.

The same officials, speaking to the state-run Anadolu Agency, said these teams will work in 81 provinces of Turkey not only under an attack threat, but also in every scenario that Turkey could face such as nuclear leaks or environmental disasters. The Turkish police have been seizing chemical materials increasingly since the civil war started in neighbor Syria.

Units from the Disaster and Emergency Management Presidency have been examining the seized material on borders. 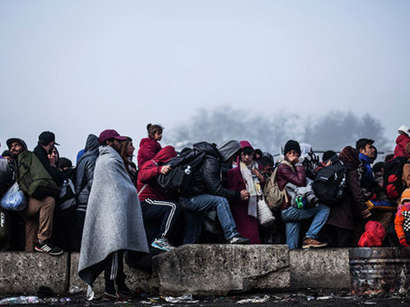 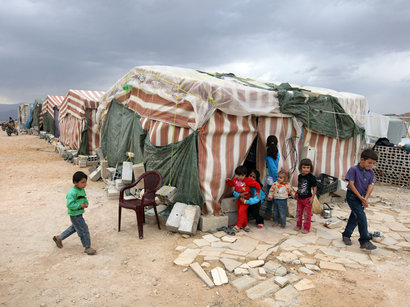 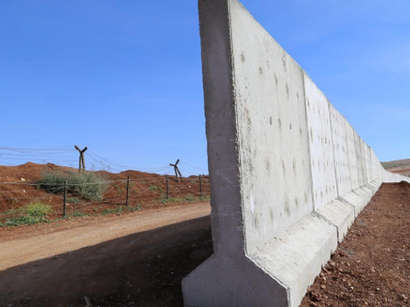 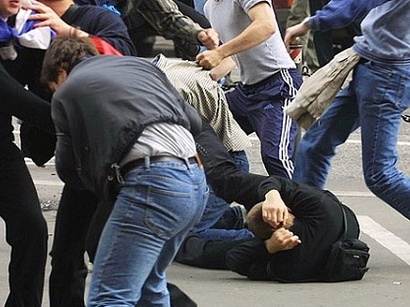 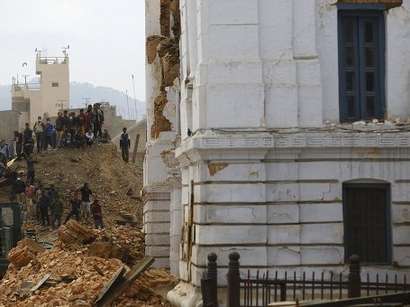 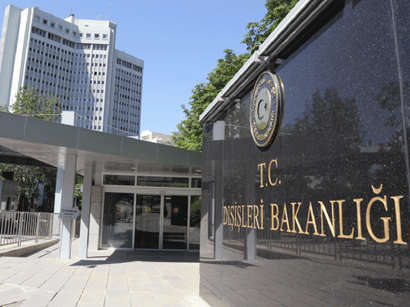