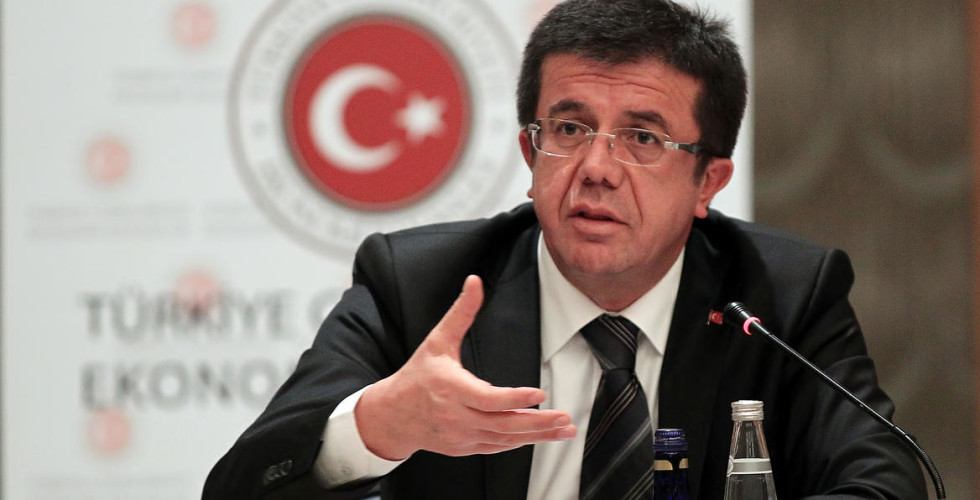 He said that Ankara and Moscow shouldn't sacrifice their bilateral relations.

The minister added that Turkey has all that Russia needs, and vice versa.

Zeybekci also expressed hope for a speedy improvement of relations between Turkey and Russia.