Armenia’s "people's diplomacy" or methods to settle in Turkey 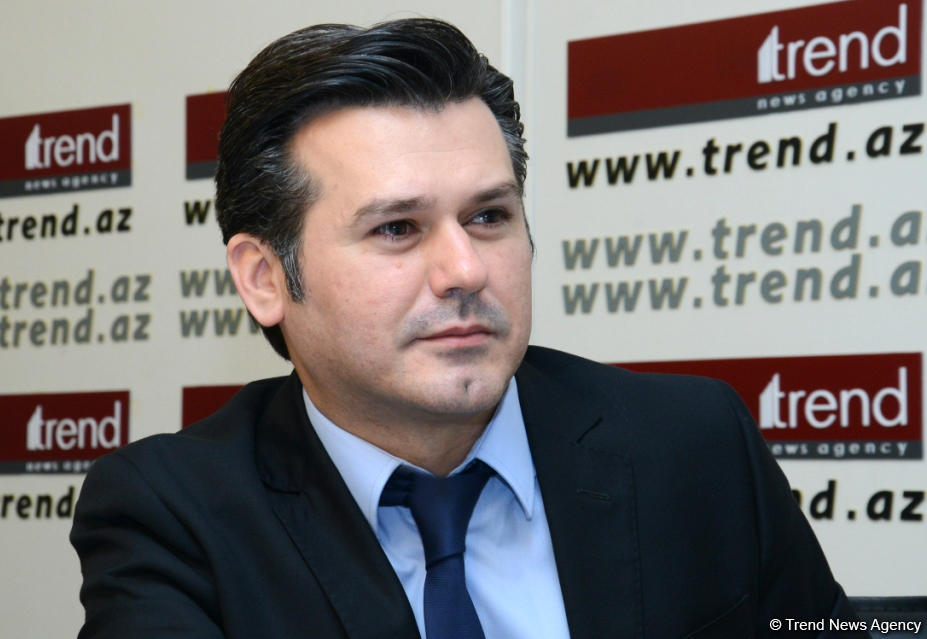 The Turkish government has repeatedly made it clear to Armenia's new and old authorities that Yerevan’s all attempts to normalize relations with Ankara are doomed to failure.

Of course, the main reason is the occupation of Azerbaijani territories and, in particular, Armenia’s claims to Turkey regarding the 1915 events.

Earlier, the Turkish government said that the liberation of the occupied Azerbaijani territories is actually beneficial for Armenia itself. Armenia has isolated itself from important regional projects as a result of its occupation policy.

"Armenia must also immediately renounce claims to Turkey over the 1915 events," the government source said.

But so far the Armenian authorities, remaining under influence of the Armenian diaspora, have not taken any steps to normalize relations with Ankara. However, Armenians seem to be looking for methods to settle in Turkey.

It is clear that many Armenians migrate to European countries because of economic problems.

Many Armenians prefer to visit Turkey as "tourists" and "investors".

One must pay attention to the official data to fully understand the situation, and, of course, it will be interesting to start with the Armenian "tourists" who visit Turkey.

According to the Turkish Ministry of Culture and Tourism, 51,800 tourists from Armenia visited Turkey in 2018, which is 7.37 percent more compared to 2017.

According to the Turkish media, monthly at least 200 Armenian citizens stay in Turkey and work illegally. This can be called Armenia’s "people's diplomacy", or rather, the method of settling in Turkey.

But there is another method. Turkey is open to foreign investors and creates favorable conditions for them. The Armenians are trying to take advantage of any opportunity to get benefit. As an example, the data of the Turkish Union of Chambers and Commodity Exchanges (TOBB) can be mentioned.

All these can be called the first steps of Armenia’s "people's diplomacy".