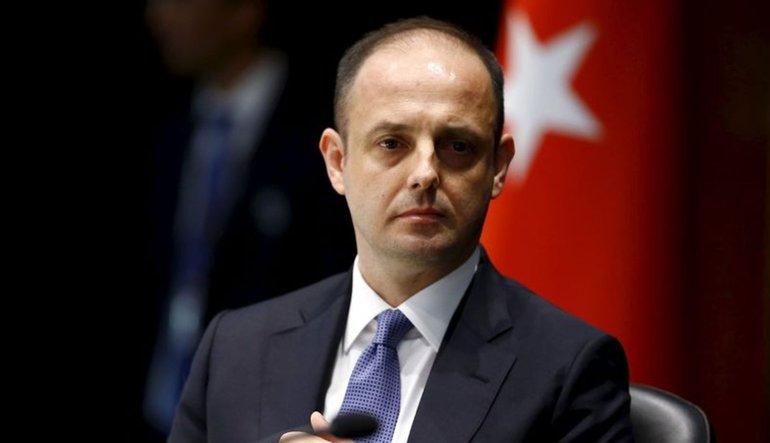 Turkey removed its central bank governor early on Saturday and replaced him with the bank’s deputy governor, a presidential decree published on the official gazette showed, Trend reports citing Reuters.

Murat Cetinkaya was removed from the governor role and was replaced by Murat Uysal, who was serving as his deputy, the order showed.