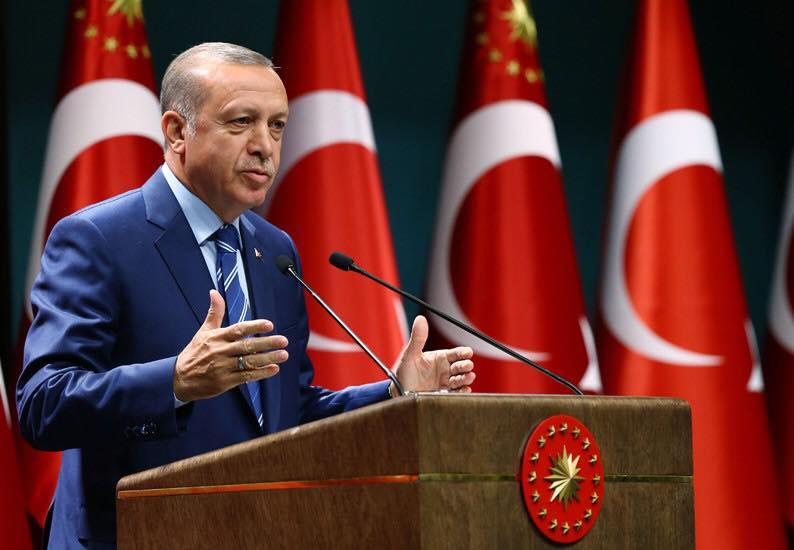 In August 2019, Turkey will win another victory over terrorists, Turkish President Recep Tayyip Erdogan said while addressing the Turkish people on the occasion of Eid al-Adha, Trend reports via Turkish media.

Erdogan stressed that Turkey's history is full of victories.

He noted that Turkey is actively fighting terrorism.

"This fight will be waged until the elimination of the last terrorist," he added.