Akar added that Turkey doesn’t possess any types of chemical weapons at all.

The minister noted that the military Operation Peace Spring in northern Syria is carried out in such a way as not to cause any harm to the civilian population living in the zones where the operation is being conducted.

“Unfortunately, a number of Western and other foreign media outlets in their propaganda articles distort the essence of the Operation Peace Spring in northern Syria,” Akar added. 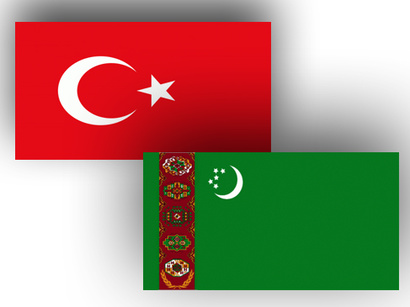