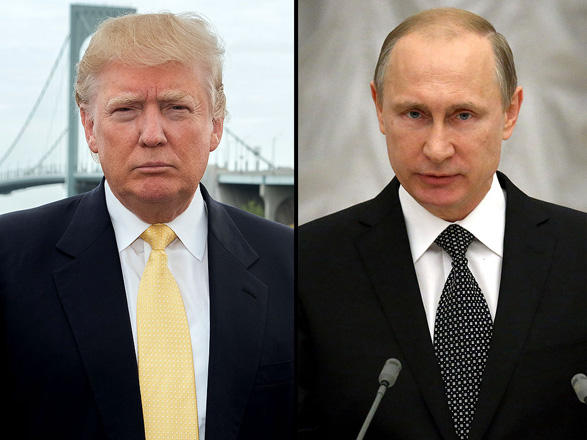 U.S. President Donald Trump said on Friday he would raise the issue of alleged Russian meddling in U.S. elections during his planned meeting with President Vladimir Putin in Helsinki next month, Reuters reported.

Speaking to reporters aboard Air Force One on his way to New Jersey, Trump also said he would discuss the conflicts in Syria and Ukraine with Putin.