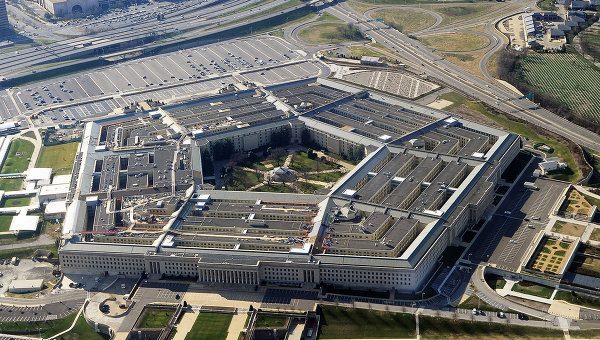 The US Senate on Aug.1 passed the $716 billion National Defense Authorization Act for the fiscal year 2019. The measure passed with an 87-10 vote and now heads to US President Donald Trump's office to be signed into law, Sputnik reported.

Last week, the House of Representatives passed the measure in a 359-54 vote. The measure also funds the Trump administration’s request for Ukraine, which included $250 million for lethal defensive items.

İn addition, the bill adds $150 million to accelerate US efforts to field a conventional prompt strike capability before fiscal year 2022, in response to the critical advances Russia and China have made in developing their prompt strike hypersonic weapons.