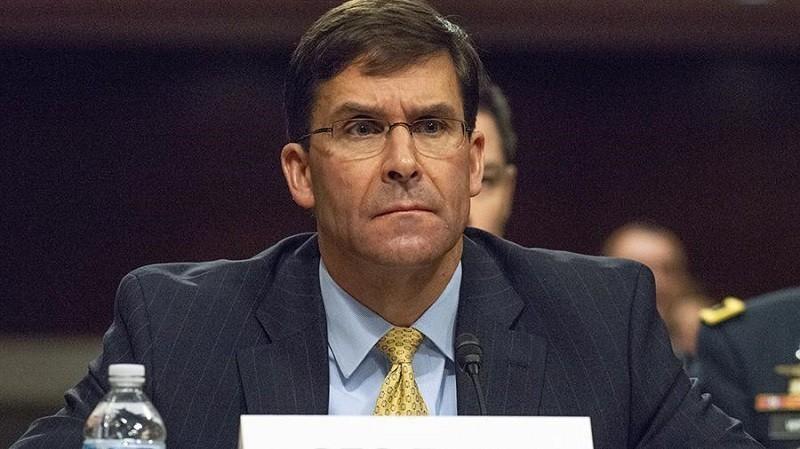 U.S. Defense Secretary Mark Esper said on Tuesday the United States wants to de-escalate tensions with Iran, but the country is ready to finish any war that could be started, Trend reports citing Reuters.

“We are not looking to start a war with Iran, but we are prepared to finish one,” he said. “What we’d like to see is the situation de-escalated.”

Esper defended the intelligence signaling an “imminent threat” from Soleimani that he and other senior U.S. officials have cited to justify the strike, saying it was persuasive.

“The threat was being orchestrated by Soleimani,” Esper said. “I think it was only a matter of days, certainly no more than weeks” before an attack.

Esper suggested on Monday that the U.S. military would not violate the laws of armed conflict by striking Iranian cultural sites, a move threatened by U.S. President Donald Trump.

Asked about the issue again on Tuesday, Esper said he was confident that Trump “will only give us legal orders.”

“We do not violate the laws of armed conflict,” Esper said.