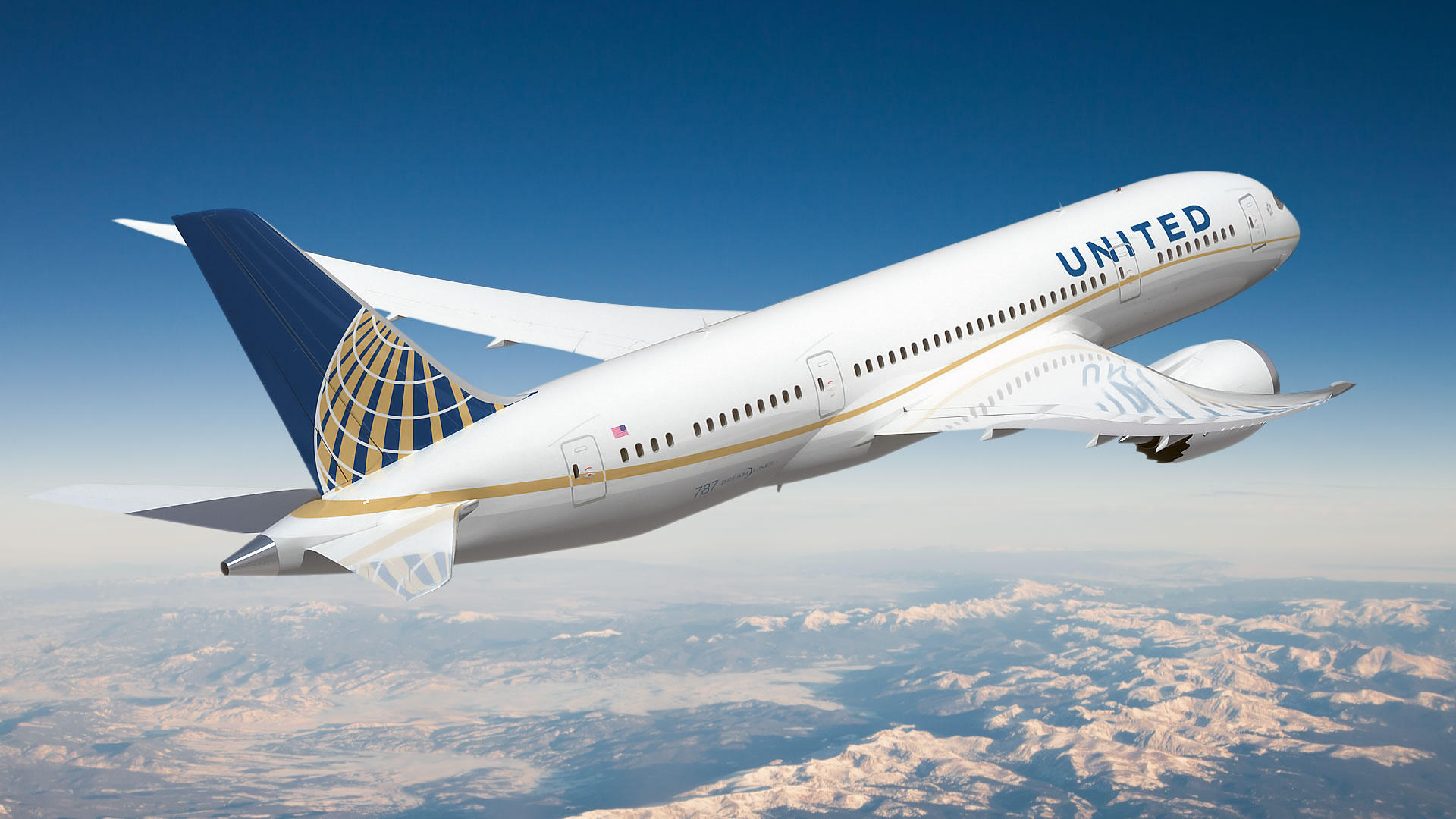 United Airlines will resume services to China with scheduled flights between San Francisco and Shanghai, starting on July 8, according to the United Airlines China office on Tuesday, Trend reports citing Xinhua.

The flights will be operated on the Boeing 777-300ER twice a week, via Incheon International Airport in the Republic of Korea.

The resumed San Francisco-Shanghai flights will be available Wednesday and Saturday, and the return flights are scheduled for Thursday and Sunday.

Prior to suspending flight services to Shanghai in February due to COVID-19, United Airlines was operating five daily flights between China's Shanghai and the hub cities such as San Francisco, Los Angeles, Chicago and New York of the United States.

Starting this July, the airline plans to gradually restart services to Hong Kong, and will fly to Singapore via a stop in Hong Kong.

China may "modestly increase" flights from some qualified countries under the conditions of controllable risks and adequate receiving capacities, according to the CAAC.

On June 25, the Delta Air Lines restarted its passenger flight services on the Seattle and Shanghai air route, via Incheon in the Republic of Korea. To date, the flights have operated smoothly, according to the airline.

Delta was the first U.S. airline to resume the U.S.-China passenger flights since the temporary suspension in February due to the outbreak of COVID-19.

Starting from July, Delta will operate once-weekly flights from Seattle and Detroit to Shanghai, also via Incheon, according to the airline.