U.S. security adviser to visit Israel for talks on Iran 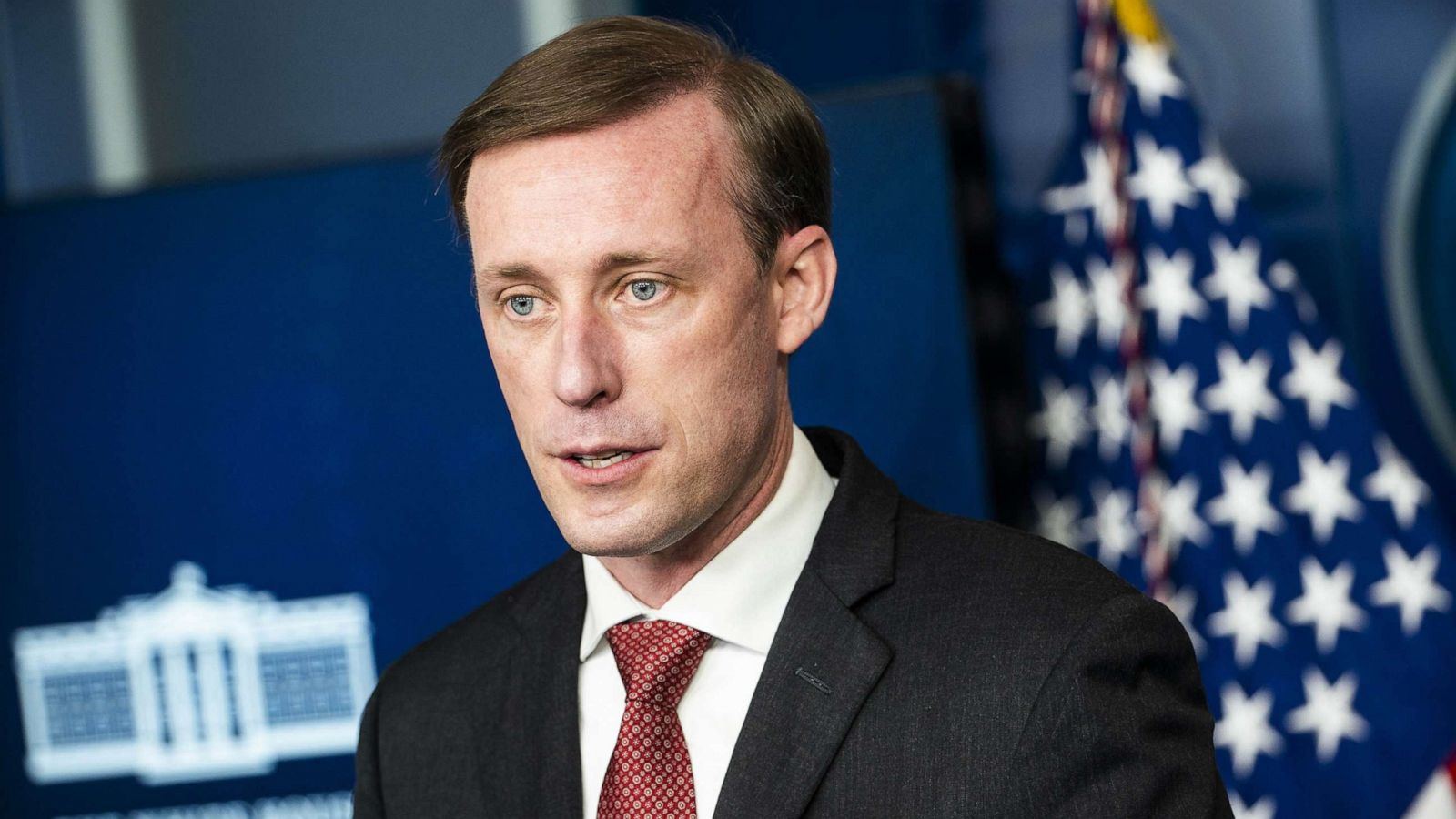 Sullivan is expected to land in Israel later on Tuesday for a one-day visit. He has scheduled meetings with Bennett, President Isaac Herzog, Foreign Minister Yair Lapid and Defense Minister Benny Gantz, according to separate statements issued by the ministers' offices.

After the meetings, he is expected to travel to Ramallah in the Israeli-occupied West Bank to meet Palestinian President Mahmoud Abbas to discuss bilateral ties.