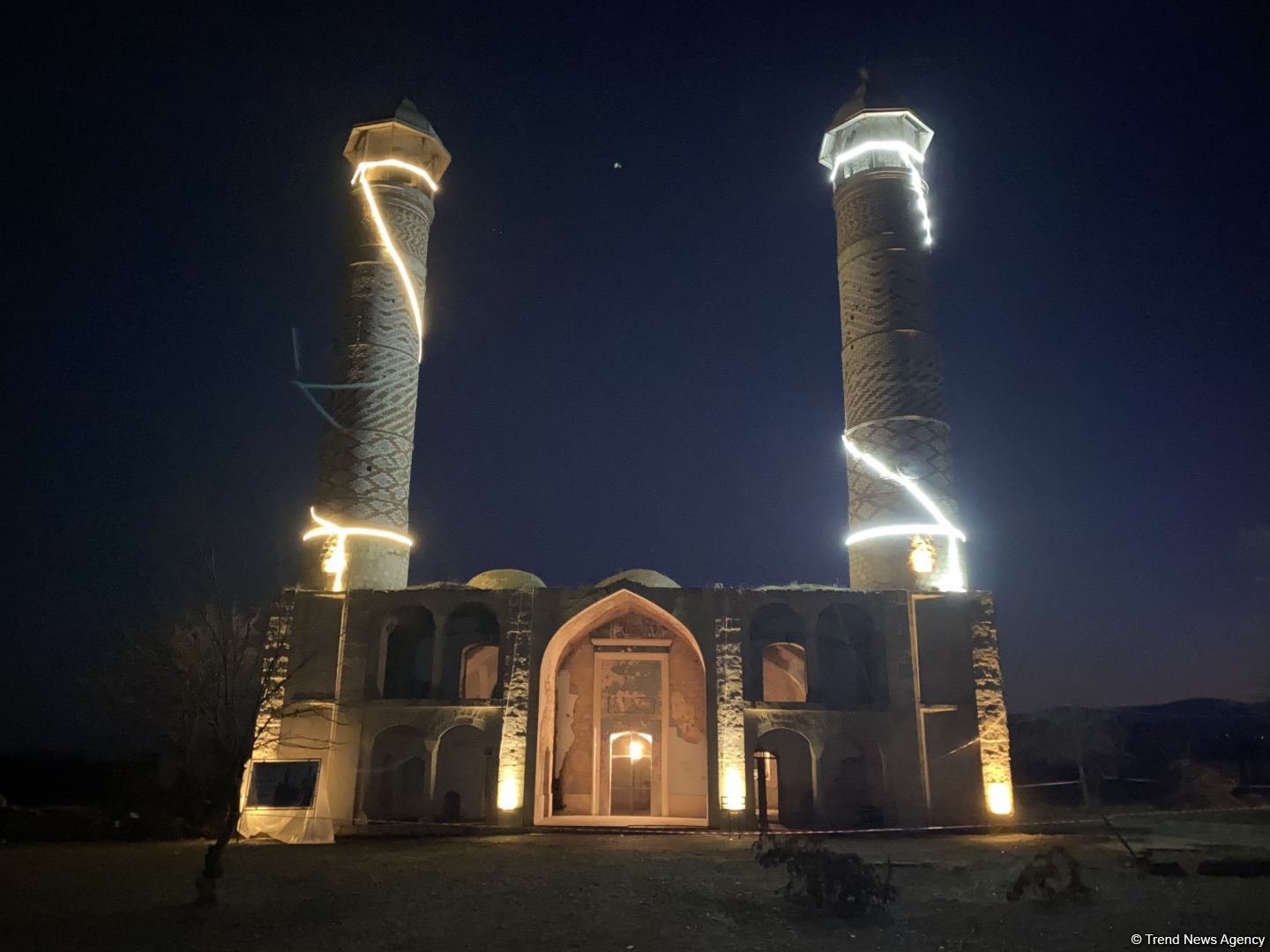 The damage inflicted by Armenia to Azerbaijani historical and cultural monuments had been earlier assessed in 2014-2017 at nearly 88 billion manat ($51.76 billion), Faig Ismayilov, a researcher, expert on cultural values, professor of the Moscow branch of the International Academy of Architects, board member of the Azerbaijani Architects Union and member of the Working Group under the Cabinet of Ministers on Assessment of Damage Caused by the Armenian Occupation, told Trend on Feb.1.

According to Ismayilov, as a result of the ongoing assessment that started after the liberation of the country's territories, this amount will significantly grow.

He reminded that the previous assessments were carried out on the basis of absentee monitoring.

"Now each monument will be examined on the spot. After work on the design estimates is completed in all territories, a more accurate amount of damage will be named."

Ismayilov also noted that the monitoring of the monuments in the city of Shusha has already been completed.

"Monitoring in Jabrayil, Zangilan, Gubadly and Aghdam has been partially carried out," he added.

The territories had been liberated from Armenian occupation as a result of 44-day war (from late Sept. through early Nov.2020).