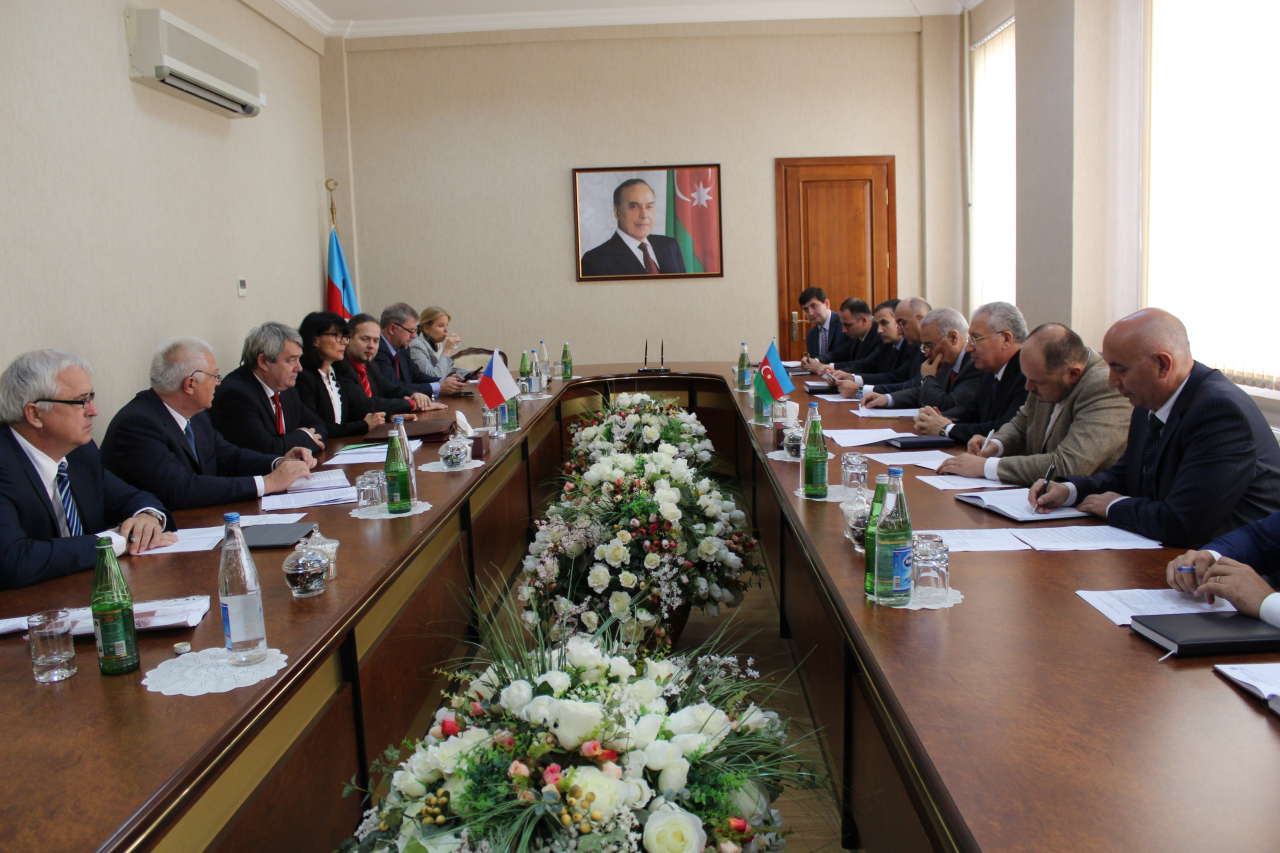 The Czech Republic is interested in importing agricultural products from Azerbaijan, especially vegetables, fruits and wine, the Chairman of the Parliamentary Committee on Agriculture of the Czech Republic Jaroslav Faltýnek said at the meeting with Azerbaijani Minister of Agriculture Heydar Asadov, the ministry said Oct. 15.

He said that the Czech Republic attaches great importance to cooperating with Azerbaijan.

He said that agriculture is a priority area of the non-oil sector of the country's economy.

Asadov appreciated the close cooperation between the parliaments of the two countries and stressed the need for expanding the relations in the sphere of agriculture.

He stressed the need to implement new systems in agriculture, creating the legal framework and the working group.

The minister invited leasing companies and banks of the Czech Republic to the Azerbaijani leasing market as part of enhanced cooperation between the two countries. He offered to invest in the agricultural sector of the country, to exchange information and experience between countries.

Moreover, he offered to implement the mutual exchange of students and doctoral candidates between the Azerbaijan State Agrarian University and the relevant institutions of the Czech Republic, to organize advanced training courses and to conduct joint research work.

The trade turnover between Azerbaijan and the Czech Republic amounted to $515.51 million in January-September 2014. 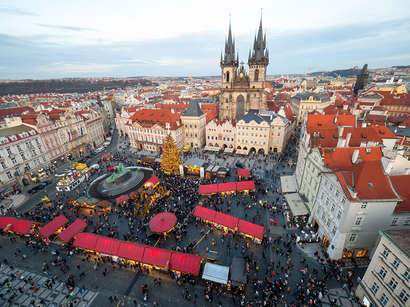