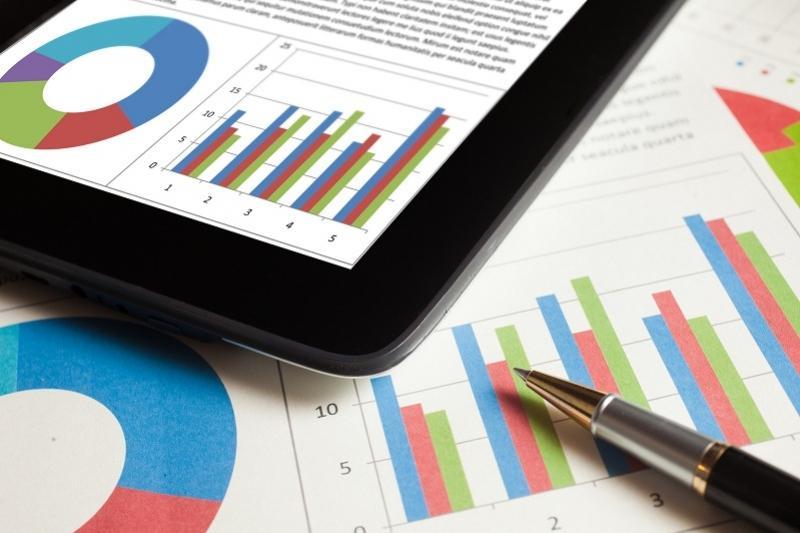 In the first half of 2019, Anglo Asian Mining PLC (AAM), a producer of gold in Azerbaijan, produced nearly 40,000 ounces of gold equivalent, which is by seven percent more than in the same period last year, Trend reports with reference to the company.

During the reporting period, gold production increased by 3.3 percent compared to the same period last year (33,000 ounces) and amounted to 34,394 ounces.

In the first six months of this year, 963 tons of copper were produced, with an increase of 39 percent. Silver production in the first half of 2019 was reached 84,580 ounces, which is by 0.3 percent less than last year.

AAM believes that this gives reason to believe that the company will fulfill the forecasts by the end of the year, and production will range within 82,000-86,000 ounces of gold equivalent.

Reporting on sales, the source in the company noted that 26,588 ounces of gold from the biggest deposit “Gadabay” was sold on world markets, which is by 3.1 percent more than in January-June 2018. This is the company’s own mining part, excluding the government’s share. The average sale price was $1,319 per Troy ounce.

AAM and Swiss Industrial Minerals SA signed an agreement in May 2014 on selling copper concentrate produced at Gadabay field in Azerbaijan. Based on the production sharing agreement signed with Azerbaijani government in August 1997, Anglo Asian Mining PLC has the right to develop six fields in south-west of Azerbaijan: Gadabay, Ordubad, Gosha Bulag, Gizil Bulag, Vejnali and Soyutlu.

The gold produced at the fields is sent to Switzerland for purification. The ingots are delivered to Azerbaijan and stored in the government’s account.