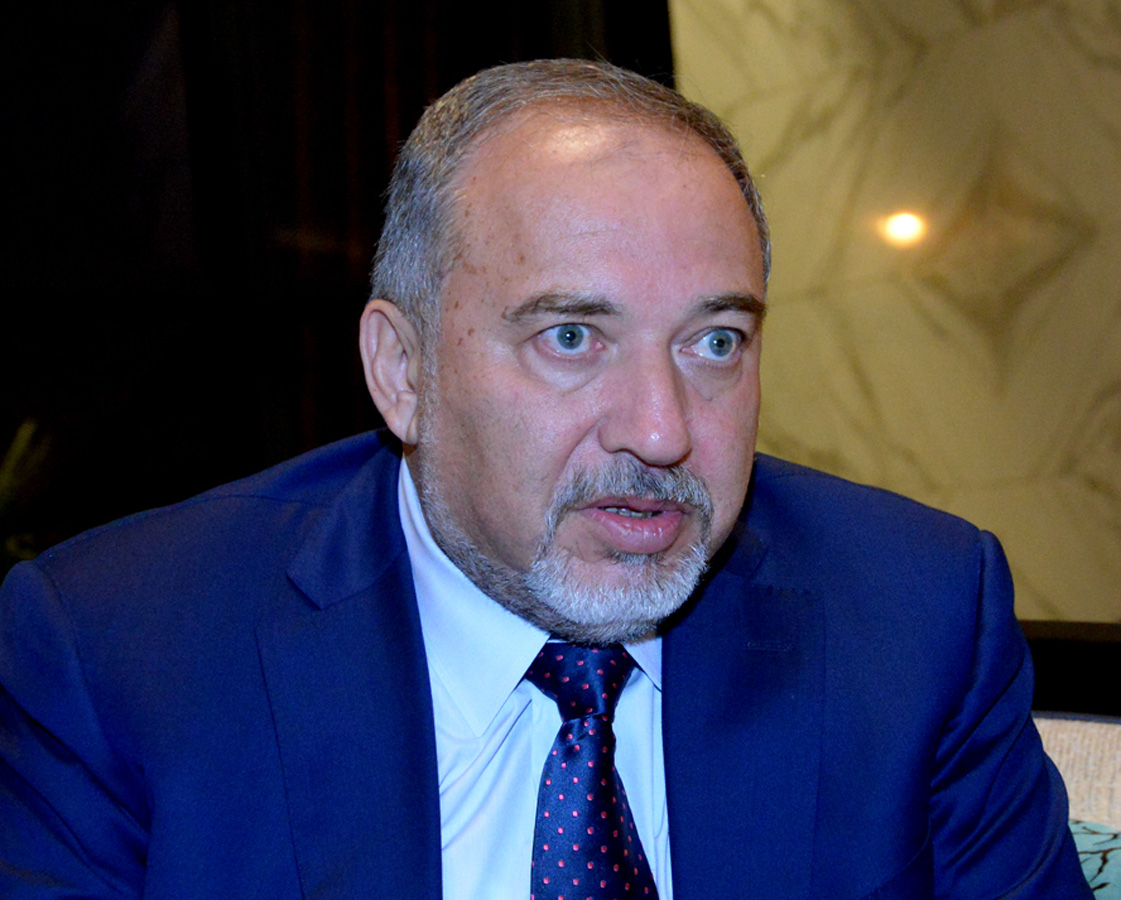 The parliamentary election was successful, democratic and without violations in Azerbaijan, Avigdor Lieberman, the former Israeli Foreign Minister and the leader of "Our House Israel" party, told Trend Nov. 1.

"A very high voter turnout was stressed in the election," he said. "We appreciate organizing of the process."

The Azerbaijani Central Election Commission (CEC) has summed up the preliminary voting results at the parliamentary election held Nov. 1.

The election declared valid. The turnout was 55.7 percent. More than 2.89 million people voted in the election, which is six percent more than at the previous parliamentary election.

The names of the leading candidates in all 125 constituencies have been recently disclosed. 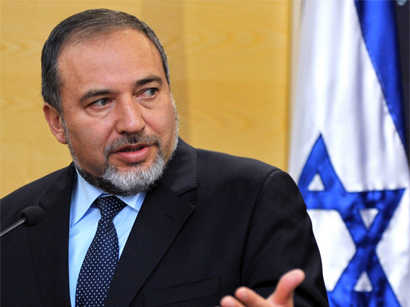 Upcoming elections: most exciting campaign Israel ever had
Commentary 11 June 2019 19:08