Azerbaijan does not Plan to Change Status of Its Peacekeepers in Kosovo: Foreign Ministry Spokesman (video)

Azerbaijan, Baku, 25 February / corr. Trend S. Agayeva/ Azerbaijan is not considering the matter of changing the status of its peacekeepers in Kosovo.

" Azerbaijan has taken a responsibility to contribute to the peace and stability in Kosovo and successfully carries out its responsibilities," Khazar Ibrahim, an Azerbaijani Foreign Ministry spokesman said to journalists on 25 February.

"Official Baku does not plan to change its position regarding the status of its peacekeepers in Kosovo," the spokesman said.

Azerbaijan announced earlier that the unilateral declaration of Kosovo's independence is illegal. Khazar Ibrahim, said in Baku on 25 February.

According to the spokesman, the declaration of independence of Kosovo from Serbia contradicts international law.

The position of Azerbaijan on Kosovo is based on national interests, not on the interests of others, the Foreign Ministry spokesman said. 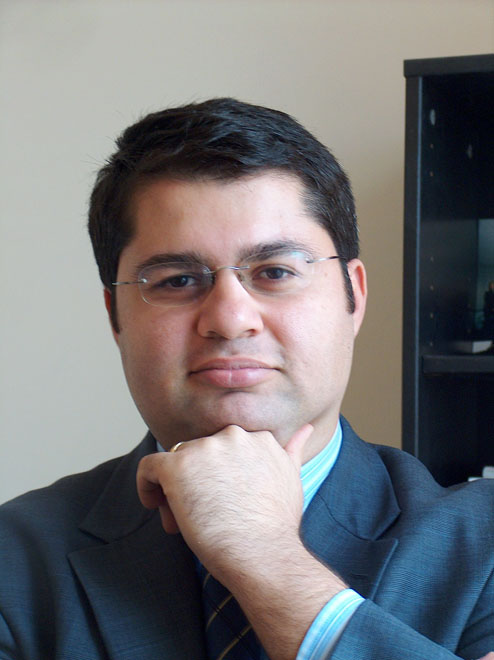