The US and Azerbaijan are interested in strengthening bilateral relations, Robert Cekuta, the US ambassador in Azerbaijan, told reporters Nov. 4.

Cekuta noted that the US Department of State, in its statement on elections, also declared that the United States wants to continue to work with Azerbaijan.

The ambassador further said the OSCE is a very important organization that was established to ensure security and stability throughout Europe.

Cekuta added that the Armenia-Azerbaijan Nagorno-Karabakh conflict is being solved within the OSCE framework, which will not allow the conflict to return to its original shape, saying that this is the importance of the OSCE's work. 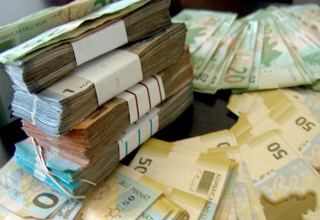