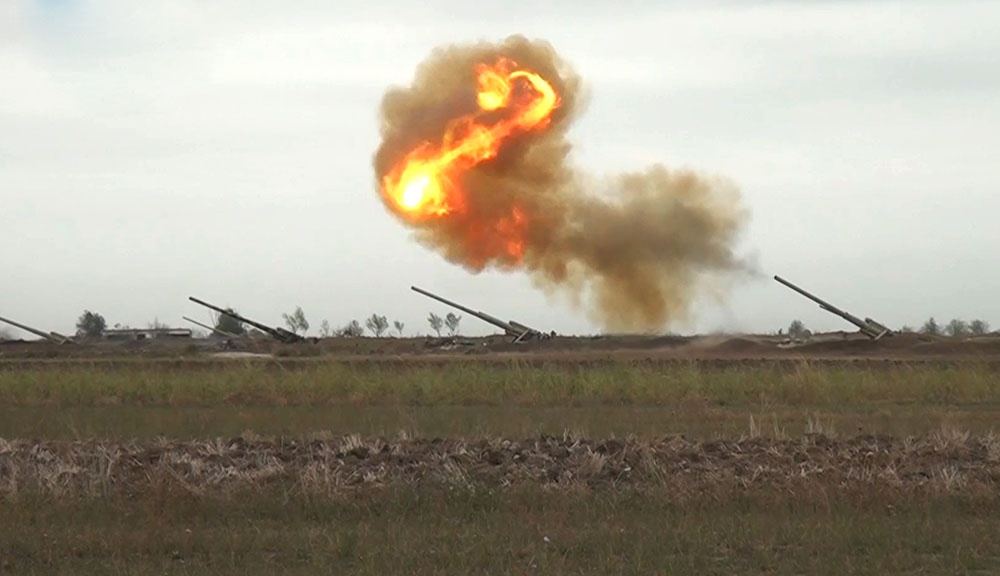 Armenian armed forces artillery units that have been targeting our human settlements in the Aghdara direction were struck, Trend reports with reference to Azerbaijani Defense Ministry.

Armenian armed units, which suffered heavy losses as a result of accurate artillery fire, were forced to withdraw from their firing positions.