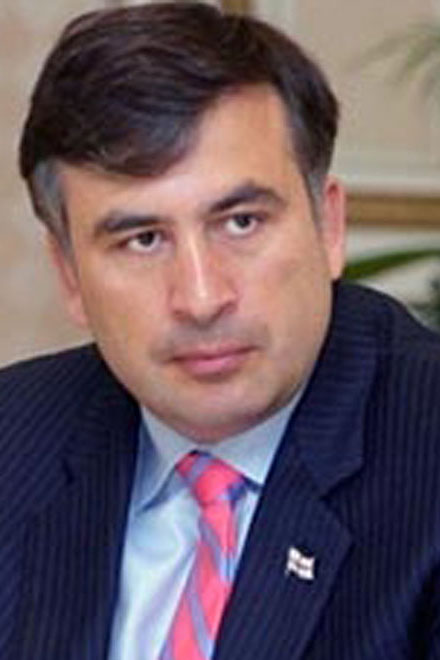 The President of Georgia believes that people made their verdict on politicians associated with criminals during the elections. These ties were confirmed by the Austrian secret service, who found out that the protest rally in Tbilisi was funded by the criminal world and the politicians being in touch with them, Mikhail Saakashvili said at a meeting at the Ministry of Corrections and Legal Assistance of Georgia today.

The president said part of the political spectrum, especially its marginal part, is linked to organized crime - the mafia.
"It's not our speculation. These materials were published by Austrian police," Saakashvili said.

"Here I want to say that no one can impose the psychology of thieves on our people, the verdict on those politicians was made by the voters during local elections. Our slogan is zero tolerance for criminals," said Mikheil Saakashvili. 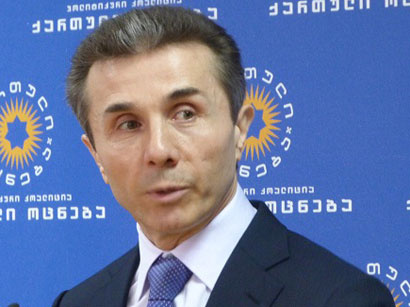 Georgian PM to decide whether to participate in NSC meeting after timing it
Georgia 10 June 2013 19:31 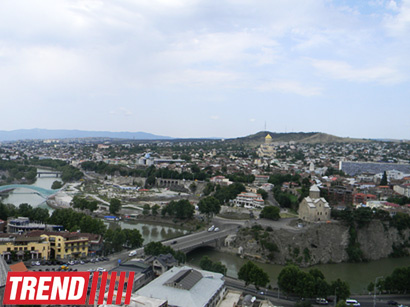 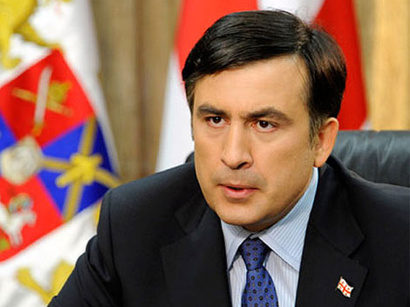 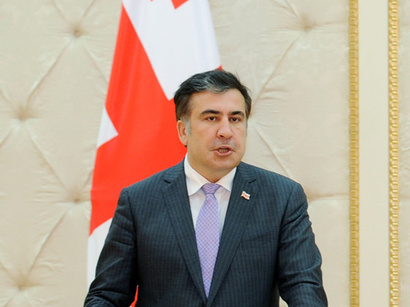 Mikheil Saakashvili: New government should be approved as soon as possible
Georgia 17 October 2012 00:13 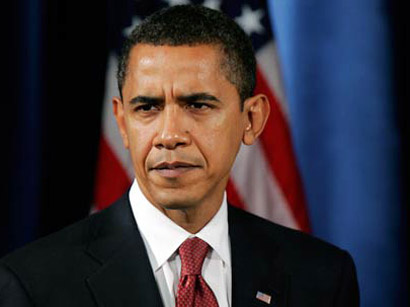 International Bank of Azerbaijan completed 2019 with profit
Finance 17:39
Most popular