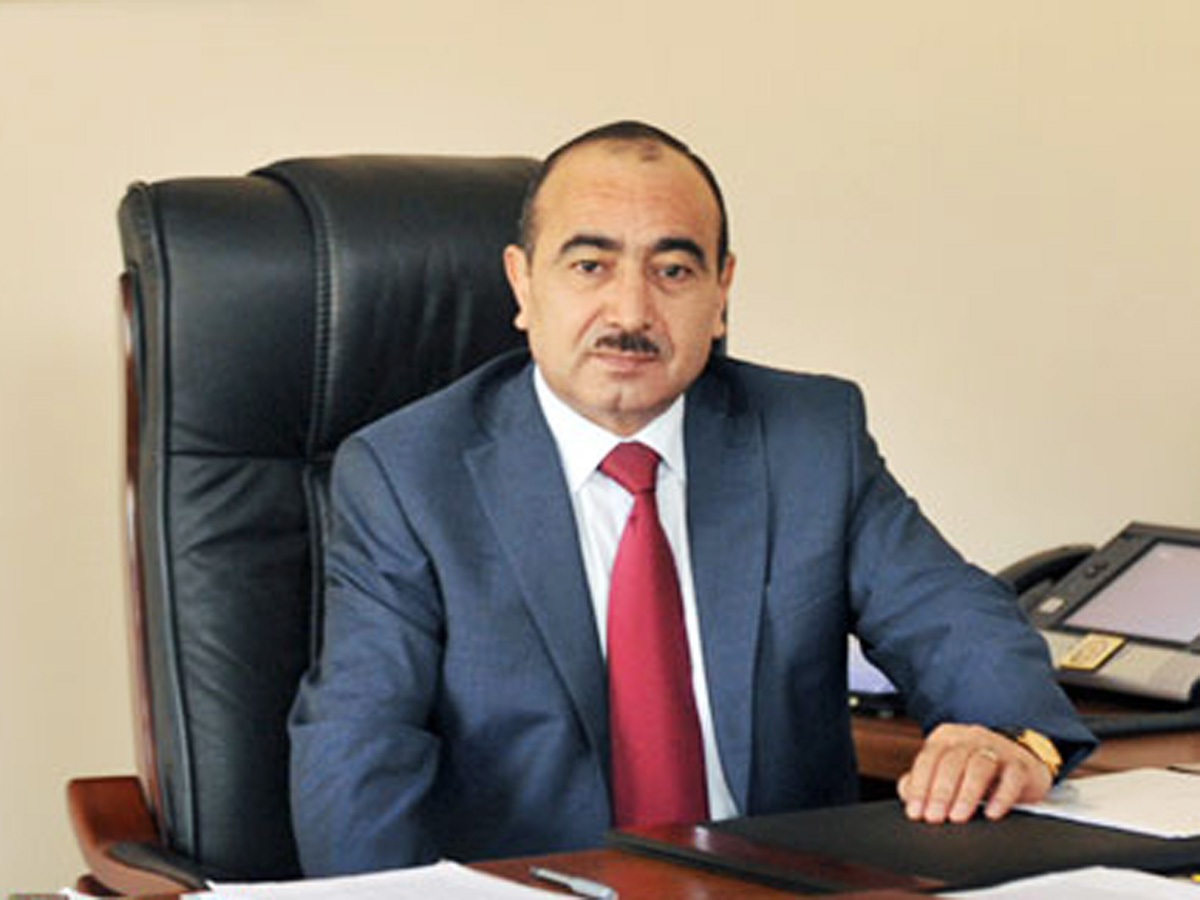 The OSCE Office on Freedom of the Media and interested parties that share its view should be more balanced and objective in their position and do not show a biased approach towards Azerbaijan, Azerbaijani President’s Assistant for Public and Political Affairs Ali Hasanov said.

He was commenting on the remarks of the OSCE Representative on Freedom of the Media, Harlem Desir, on the freedom of speech and information, about the situation of the media in Azerbaijan, which he made in an interview with the Voice of America radio.

He voiced regret that the prejudiced and subjective statements of certain foreign circles, and international NGOs and media outlets, which are under their control, on the situation of freedom of speech and information in Azerbaijan, are voiced by representatives of such an authoritative international organization as the OSCE without conducting any investigation on this issue.

“The freedom of speech and information is ensured in Azerbaijan, a regulatory and legal basis has been developed based on the international standards to regulate this area, hundreds of media outlets act freely, 82 percent of the population has access to the Internet. Therefore, it is wrong to express concern about the freedom of the press in Azerbaijan, to talk about the closure of media outlets, the torture of journalists, the arrests of human rights defenders, to make statements about impunity, which completely contradicts the existing reality,” noted the top official.

“Azerbaijan is a legal, democratic country and a country, where the rule of law is ensured. Anyone, regardless of his position and social status, or anyone who violates laws, journalism ethics and norms, who has committed an illegal act under the guise of a representative of the media should be responsible for this,” said Hasanov.

President of Azerbaijan Ilham Aliyev, at numerous meetings with journalists, repeatedly touching upon the importance of the responsibility of journalists, urged media representatives to be objective and not to be an instrument in the hands of other circles, Hasanov said.

“This is a matter of principle for the Azerbaijani state and society. Intolerance is demonstrated against journalists in developed European countries, their activities are limited, they are detained, and the right of people to express their opinions freely is suppressed by the most stringent methods. However, unfortunately, such cases do not attract attention of both international journalism organizations and the OSCE. Taking into account all this, I think that Harlem Desir and interested parties that share his view should be more balanced and objective in their position and do not show a biased approach towards Azerbaijan,” continued Hasanov.

He emphasized that the Azerbaijani state takes consistent steps to further develop the freedom of speech and information, as well as to ensure the safety of journalists, transparency and responsible media approach and intends to continue its efforts in the future, and is ready for open dialogue on these issues with all international structures and local organizations.