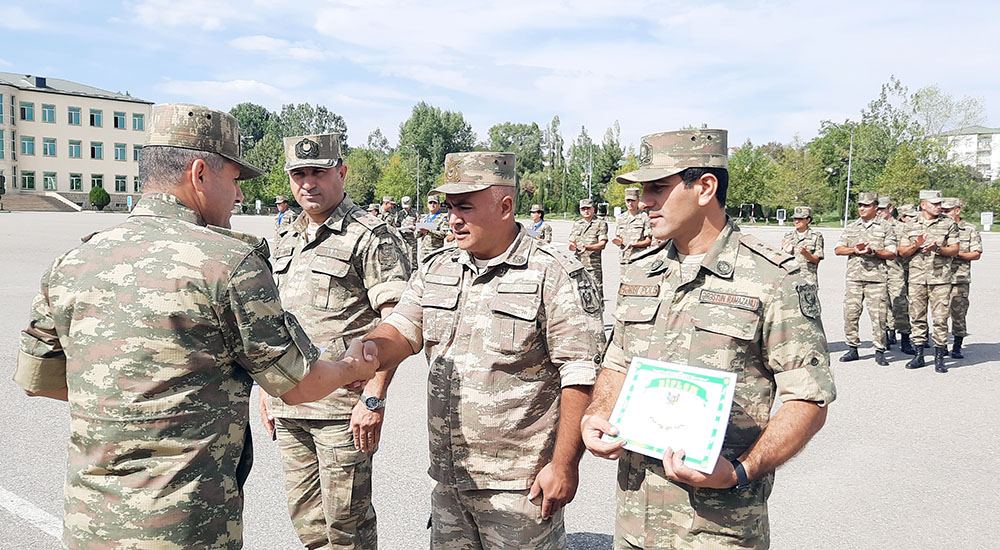 Another orienteering competition held among the servicemen in the Azerbaijan Army ended, Trend reports on Sept.23 referring to the country’s Defense Ministry.

According to the ministry, 44 servicemen from 8 teams took part in the competitions. The participants ran the designated distance and accomplished the task of finding the targets shown on the map.

According to the competition's final results, the combined team of the Land Forces won the cup. The second and third places were awarded to the teams of a military unit of the Air Force and the Military Police, respectively.

The winners of the competition were awarded the cup, honorary diplomas, and medals.