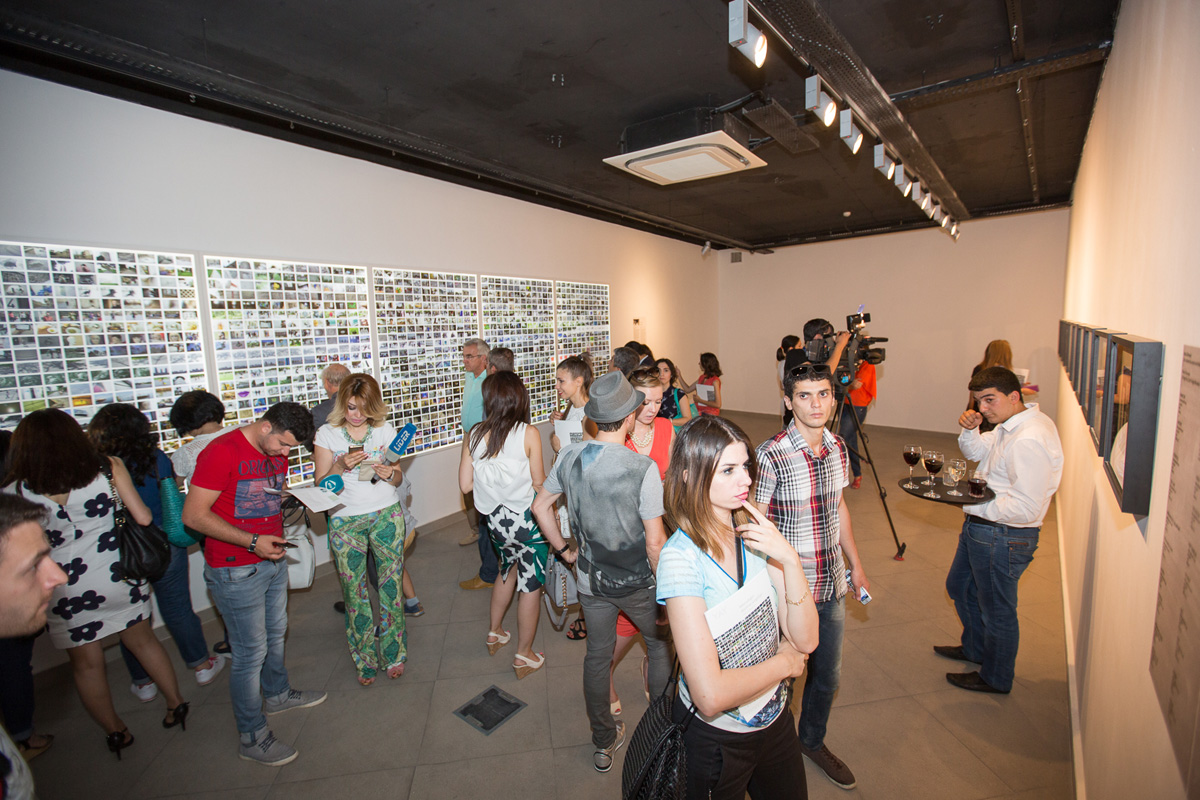 YAY Gallery is delighted to announce that exhibition `The Unbearable Lightness of Being` which will be held in the dates from June 11 to August 31, 2015 has been opened on June 11.

This exhibition brings together the work of four artists from the Middle East and North America, including a specially commissioned work entitled Mapping Baku, by Roberto Lopardo. Held in collaboration with Cuadro Gallery, Dubai, artists Camille Zakharia, Mohammed Ahmed Ibrahim, Roberto Lopardo and Manal AlDowayan use a range of media, including photography, print, and sculpture to explore the relationship between memory, home and identity.

Exhibition has attracted the attention of many people who visited the opening ceremony on June 11. Among visitors there were well-known representatives of cultural and art world.

Everyone interested may visit the exhibition which is open for public now.

Located in the heart of Baku's Old City, YAY Gallery sits amongst designated UNESCO world heritage sites. The gallery was founded by YARAT, a not-for-profit contemporary art organisation, as part of their commitment to support the infrastructure for art in Azerbaijan. The gallery is a social enterprise; YAY (meaning "share" in Azerbaijani) shares all proceeds from sales of work between the artists and YARAT. In addition to six exhibitions a year, the gallery has rapidly established a strong following for its program of talks and publications. Artists represented by YAY Gallery have gone on to take part in residencies and exhibitions internationally. Faig Ahmed was nominated for the prestigious Jameel Prize in 2013 and exhibited at the Victoria and Albert Museum in London. In June 2014, Nazrin Mammadova, Rashad Alakbarov and Farid Rasulov took part in Delfina Foundation's respected residency in London. 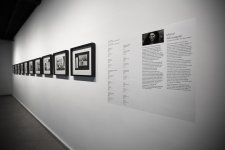