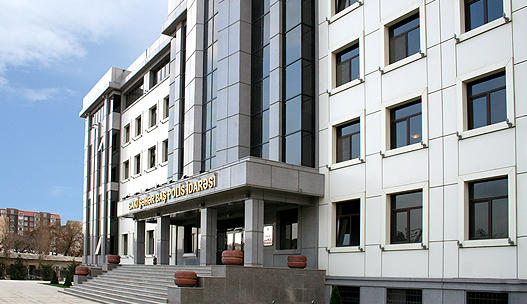 Baku City Main Police Department has disseminated information related to the rally of the “National Council of Democratic Forces.”

A rally of an organization, which calls itself the “National Council of Democratic Forces,” took place March 31 at the stadium of the sports and fitness center in the Yasamal district of Baku.

The rally took place with the consent of the executive power of Baku.

Up to 1,200 members and supporters of the Azerbaijani Popular Front Party, the Musavat Party, the People’s Party, the Union of Muslims, ​​“NIDA” and a number of other opposition-oriented non-governmental organizations, took part in the rally, which lasted from 15:00 to 17:00 (GMT +4).

There were no gross violations of public order and the law at the rally.