An exhibition dedicated to the great Azerbaijani poet Imadaddin Nasimi opened in the National Museum of Azerbaijani Literature in Baku, Trend reports referring to Azerbaijan National Academy of Sciences (ANAS).

The exhibition features 40 stands dedicated to Imadaddin Nasimi, 20 of them in the Azerbaijani language and 20 in English.

As part of the exhibition, visitors can also see the bas-relief pattern of the wall of a house in Aleppo, where Nasimi lived.

In connection with the 650th anniversary of the great Azerbaijani poet Imadaddin Nasimi, President Ilham Aliyev declared 2019 the Year of Nasimi in Azerbaijan, and various scientific institutions, cultural centers, institutions and organizations of ANAS are conducting a series of events dedicated to the life and work of Nasimi and are organizing exhibitions.

The exhibition, organized at the National Museum of Azerbaijani Literature, is one of the events planned for the Year of Nasimi. 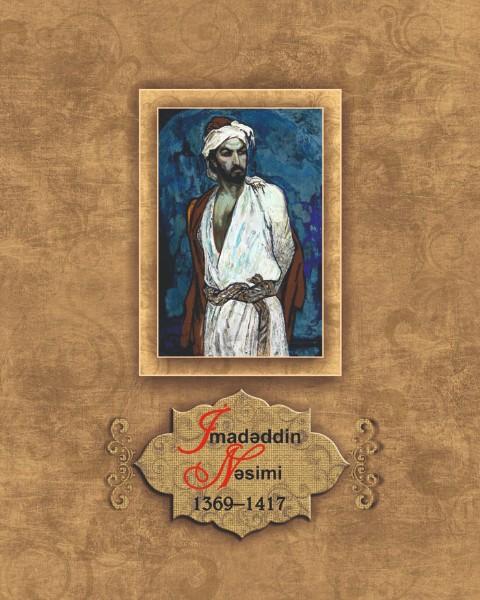