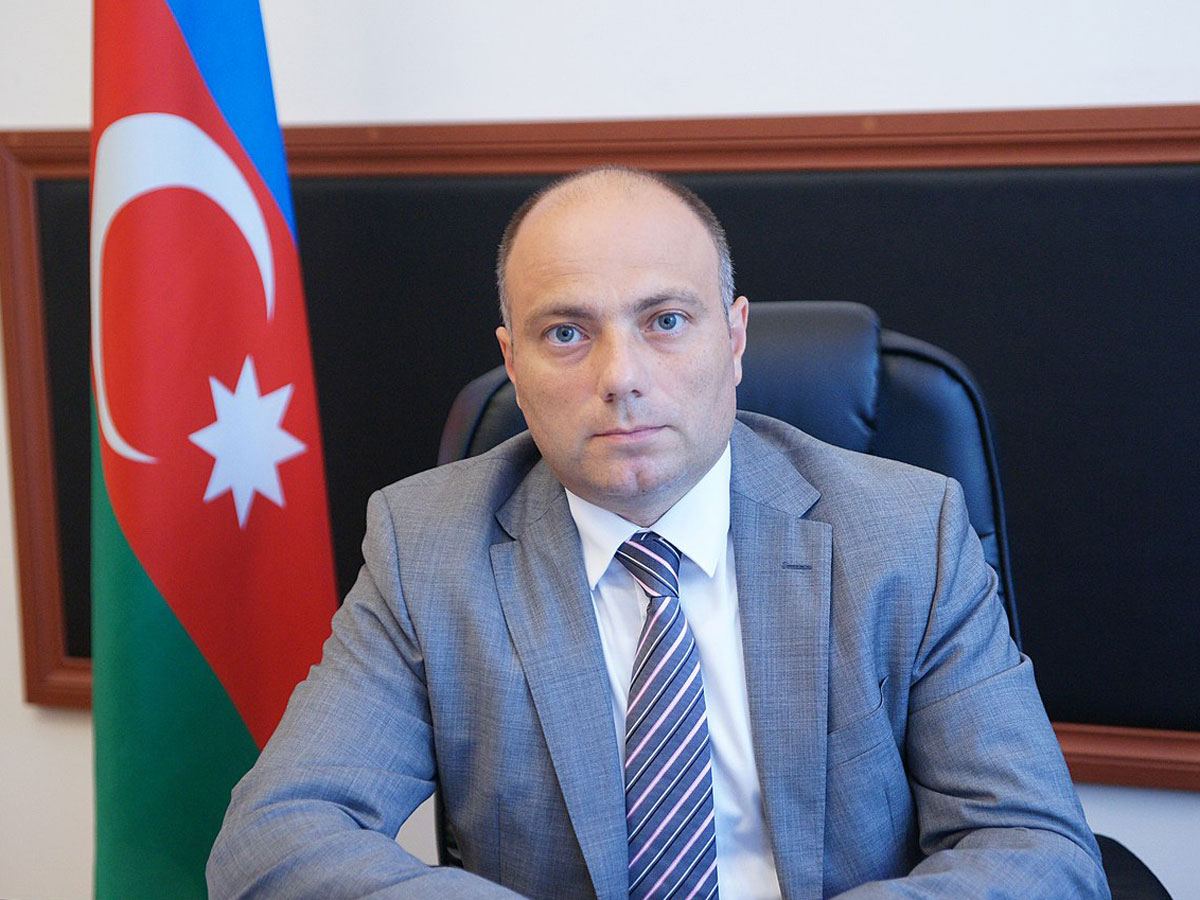 According to the minister, the Armenian vandalism in Karabakh pursued the goal of wiping out the centuries-old historical and cultural heritage of the Azerbaijani people from the face of the earth.

"Armenia completely destroyed or Armenized the monuments of Islamic culture in the ancestral Azerbaijani lands. During the monitoring in the liberated territories, a record of libraries, houses of culture, clubs, museums, children's music schools, and other cultural objects was carried out. It was established that all of them are in a destroyed state," Kerimov said.

"Armenians kept cattle in mosques. Museums, mosques, monuments destroyed and plundered by Armenians in Karabakh are an act of vandalism not only against the cultural heritage of the Azerbaijani people but also against the entire Islamic world, human culture in general," he said.