Postal operators of Azerbaijan and Iran will render services to entrepreneurs in the border-line areas, a source on the telecommunications market of Azerbaijan told Trend.

The expansion of cooperation between the postal operators of the two countries is stipulated in the memorandum of understanding, signed in November 2014 within the framework of the visit of Iranian President Hassan Rouhani to Baku, according to the source.

The document was approved by the Azerbaijani head of state in mid-December 2014, the source said. Joint issue of stamps, organization of postal services in the border-line areas and rendering postal services to entrepreneurs is provided within the framework of cooperation in the field of postal service, according to the source.

It is also reported that earlier, Azerbaijan and Iran reached a preliminary agreement on cooperation in the field of e-commerce that contributes to the expansion of trade relations and will simplify operations. 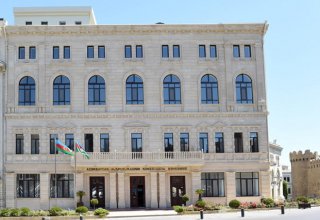