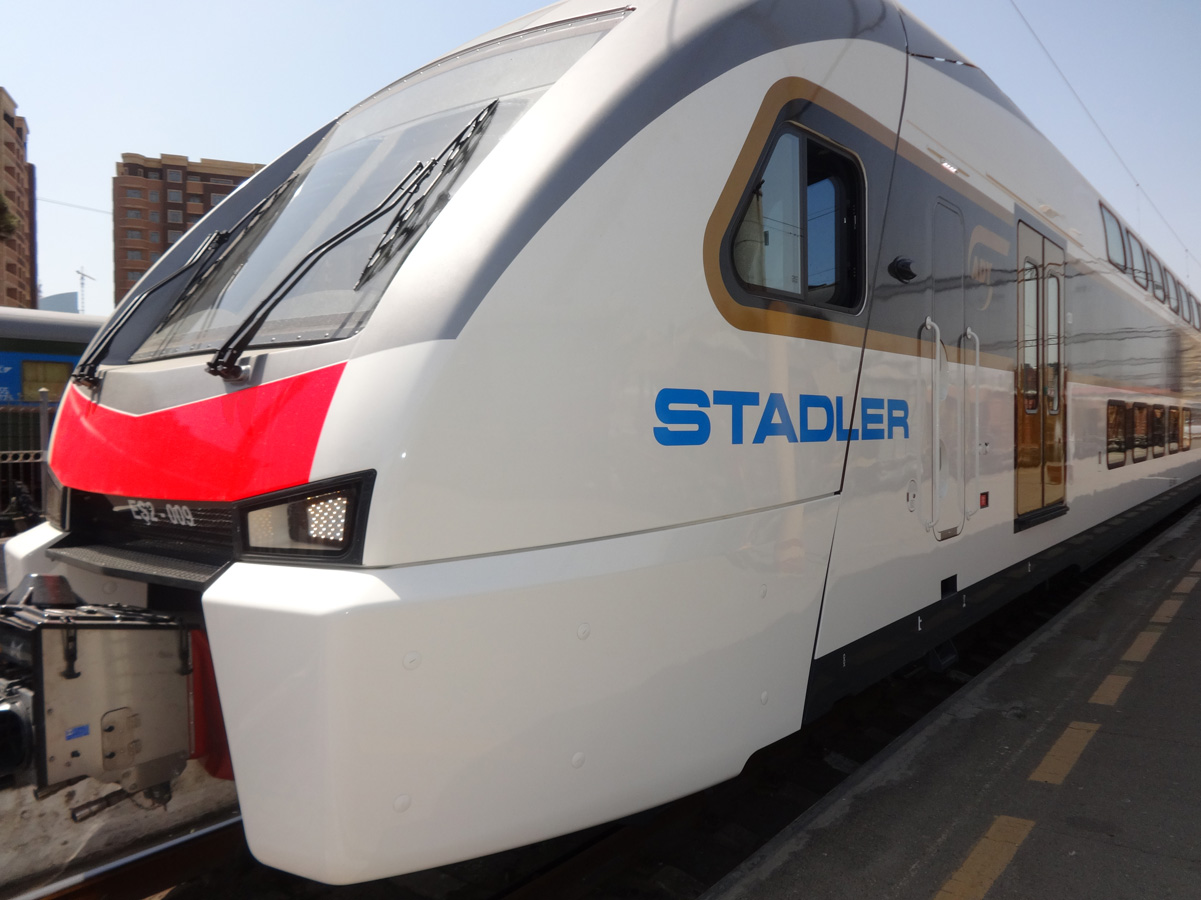 He said that these trains are designed for passenger transportation via the Baku-Sumgait route.

"Moreover, three of five trains purchased in Riga for the Keshla-Yalama line, are already in Baku," Azmammadov said.

Stadler double-decker train is designed for 919 passengers. It is equipped with an air-conditioning system. This train will have Wi-Fi in the future.

Earlier, Azmammadov said that the fee at the Baku-Sumgait electric train could hit 50 or 70 Azerbaijani qepik.

Earlier, the Baku-Sumgait-Bilajari electric trains reached the destination point within one hour 22 minutes. This time will be reduced up to 40 minutes after reconstruction.

At present, the Baku-Zabrat-Sumgait trains reach the destination point within one hour 29 minutes.

After the reconstruction of the ways, this time will be reduced up to 52 minutes.