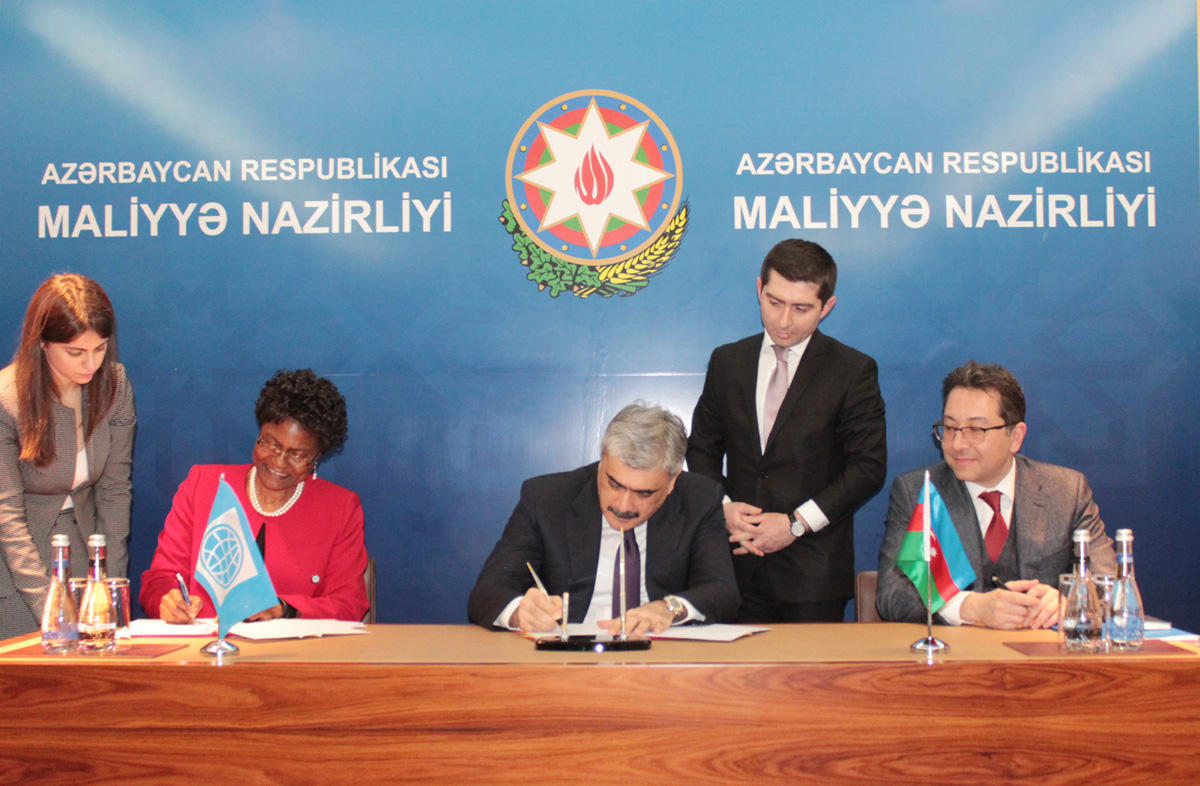 The WB allocated $400 million to Azerbaijan for the implementation of the project. The loan repayment period is 30 years and a grace period is five years.

The WB Board of Directors approved the $400 million loan for Azerbaijan on Dec. 20, 2016. Meanwhile, another loan worth $400 million was allocated for Turkey. Both loans will be used in the construction of the TANAP, which is a part of the Southern Gas Corridor (SGC) project.

Beneficiaries of the loans are Azerbaijan’s Southern Gas Corridor CJSC and Turkey’s BOTAS.

The cost of the TANAP project is $8.5 billion.

TANAP project envisages transportation of gas from Azerbaijan’s Shah Deniz field to the western borders of Turkey. The length of TANAP is 1,800 kilometers with the initial capacity of 16 billion cubic meters. Around six billion cubic meters of the gas will be delivered to Turkey and the remaining volume will be supplied to Europe.