Construction of Atyrau-Astrakhan road to begin in 2018 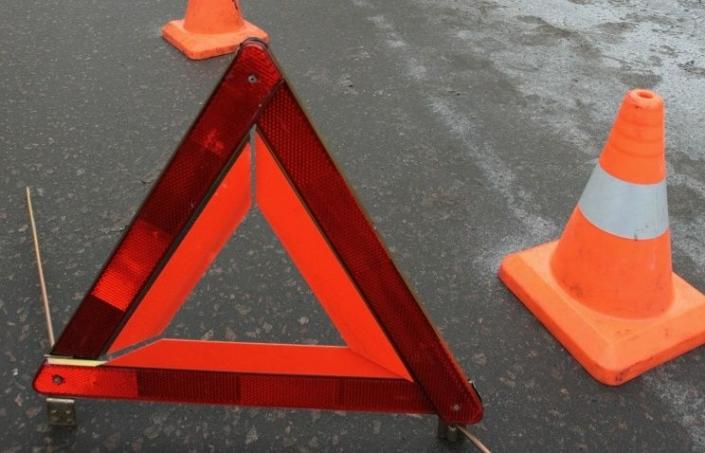 The construction of the Atyrau - Astrakhan road will begin in 2018, Kazinform reported.

"The topic of construction of road from Atyrau to Astrakhan was raised at the government meeting. After that, an emergency meeting was held with the participation of the Ministry of Finance, the Ministry of Investment and Development and road builders. It was decided to hold the competition through JSC “NC “Kazavtozhol””, said Member of the Senate of the Parliament of Kazakhstan Sarsenbay Ensegenov.

"The funds for the construction of the first road section with a length of 60 km were allocated from the republican budget. A tender was held at the end of August. Two contractor companies were defined. Now, the preparatory work is underway. The construction itself will begin at the end of this month," Ensegenov said.

The first section of the road will be built starting from the village of Kotyaevka and ending at the 8th crossroads.

The total length of the Atyrau - Astrakhan highway, which has not been repaired for more than 30 years, is 277 km.