EEC to introduce anti-dumping duty on aluminum tape from Azerbaijan 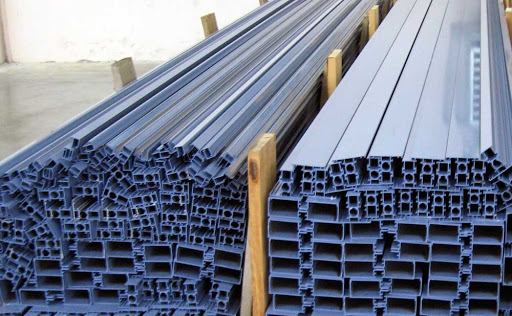 The Board of the Eurasian Economic Commission (EEC) has decided to introduce an anti-dumping measure against aluminum tape from Azerbaijan and China for five years, Trend reports referring to the EEC.

According to the EEC, the anti-dumping duty will be 16.18 percent on the supply of aluminum flax produced in Azerbaijan, and 13.14 percent on similar products from China.

“It is expected that the available free production enterprises of the Eurasian Economic Union (EAEU), which are currently seven, with the balance of the level of competition due to the introduction of the measure, will fully meet the needs of the market, said Member of the Board – Minister in charge of Trade of the EEC, Andrey Slepnev.

Anti-dumping duty aluminum tape is used, among others, in the construction industry, in electrical engineering, as well as in the manufacture of refrigeration units, heat exchangers, radiators, blinds, and corrugated sheets for flooring. At the same time, the measure will not affect products intended for the production of aluminum cans.

The decision of the EEC’s Board will enter into force after 30 days from the date of its official publication.