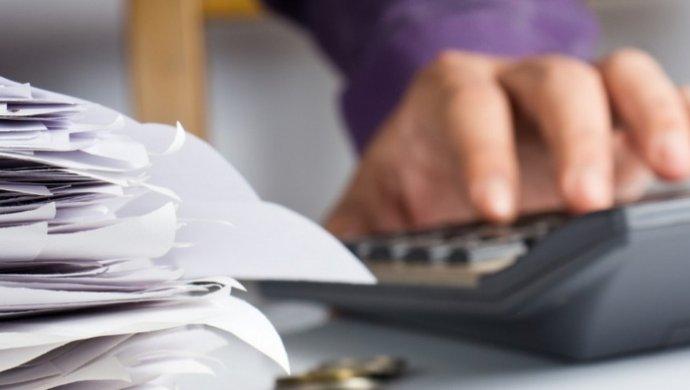 Tax revenues from the non-oil sector of Azerbaijan amounted to 5.6 billion manat ($3.3 billion) as of 2020, Azerbaijani Minister of Economy Mikayil Jabbarov wrote on his Twitter account, Trend reports on Jan. 27.

“This is the highest figure,” the minister tweeted. “The share of receipts in the non-oil sector reached 76 percent in the structure of total receipts.”

Earlier, the minister of economy stressed that the share of the non-oil sector in Azerbaijan's GDP exceeded 70 percent and in accordance with the instructions of the president, the measures are being taken to diversify the Azerbaijani economy.