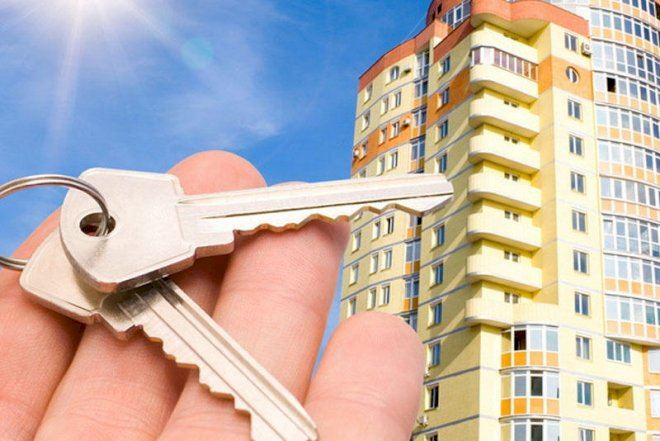 The volume of mortgage loans issued by Azerbaijani banks in July 2021 has decreased, Trend reports citing the statistical bulletin of the Central Bank of Azerbaijan (CBA).

Mortgage loans issued by banks in the amount of 27.4 million manat ($16.1 million) were refinanced in July of this year.

Meanwhile, the average monthly amount of loans issued by authorized banks of the Mortgage and Credit Guarantee Fund amounted to over 54,476 manat or $32,040 (against 52,100 manat or $30,650 in July 2020), which is the highest indicator for the entire period of its work.

The average maturity of loans was 282 months, remaining unchanged compared to July 2020.