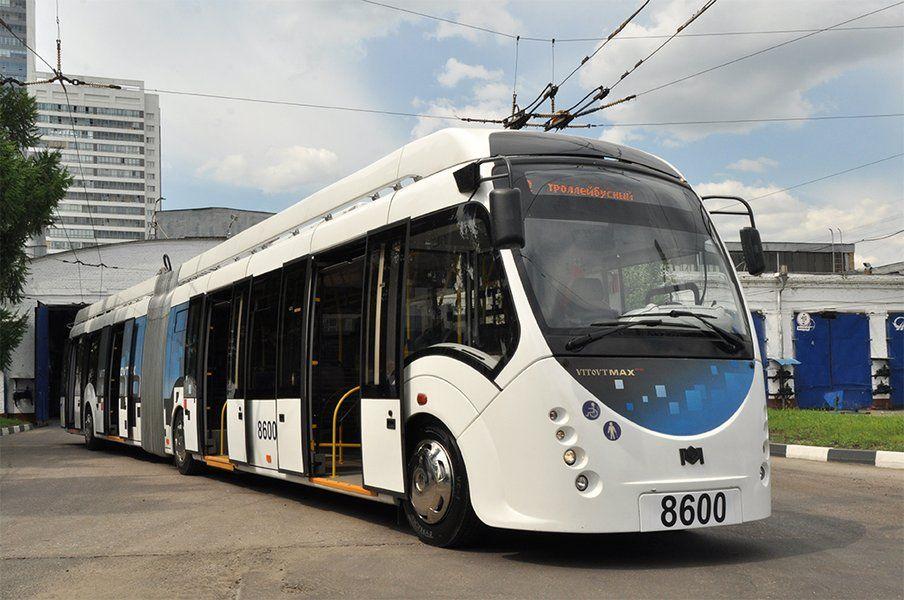 Batumi has become the first city in the South Caucasus where non-polluting, fully electric buses have been added to the transport fleet thanks to EU (European Union) financial aid, Trend reports citing Georgia media.

According to the information, 10 electric buses were purchased for Batumi as part of the EU, EBRD (European Bank for Reconstruction and Development) and E5P (The Eastern Europe Energy Efficiency and Environmental Partnership) fund efforts to promote sustainable green development.

EU Ambassador to Georgia Carl Hartzell has stated that the project aims to make Batumi ‘greener’ and to support the green economy in Georgia.

It is noted that the buses are fully adapted to the needs of people with disabilities.

In addition, local authorities say that several streets have been remade for the new vehicles and bus lines were painted.