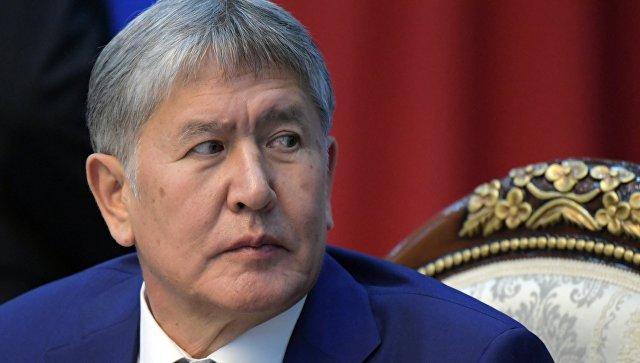 Earlier, on August 8, the ex-president was imprisoned in a pre-trial detention center of the State Committee for National Security for a period of up to August 26 upon the decision of the Pervomaisky District Court in Bishkek.

Atambayev’s lawyer Sergey Slesarev appealed this decision in Bishkek City Court on Aug. 13. The board of the city court held an offsite meeting in the building of the State Committee for National Security on Aug. 16.

"The measure of restraint of the ex-president remained unchanged,” the lawyer added. “He will remain in custody until Aug. 26. We consider this decision illegal."

The ex-president was notified of suspicion of committing a number of grave and especially grave crimes. In general, he is accused in 12 criminal cases, namely, murder, rioting, corruption and others.

On the evening of August 7, special services of Kyrgyzstan launched an operation to detain ex-president Atambayev at his residence in the village of Koy-Tash located in Kyrgyzstan’s Chuy Region, 20 kilometers from the Kyrgyz capital of Bishkek. Atambayev's supporters responded by opening fire. Detaining the ex-president proved unsuccessful. Atambayev’s supporters took six members of the special services personnel hostage.

Clashes between Atambayev's supporters and the security forces resumed the next day and continued until morning despite the ex-president himself surrendered to the security forces. According to the Ministry of Health, 136 people were injured as a result of the special operation. One commando was killed. 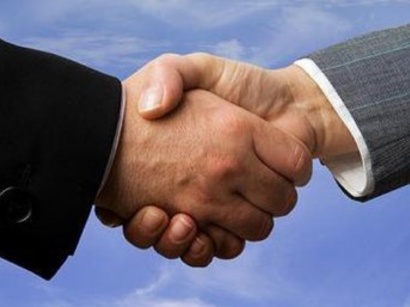 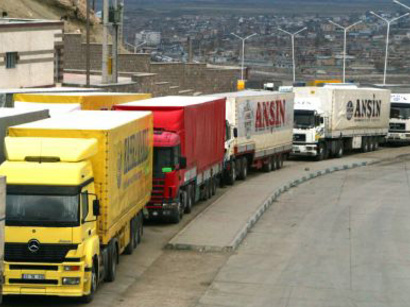