One of the opposition leaders died in Tajikistan 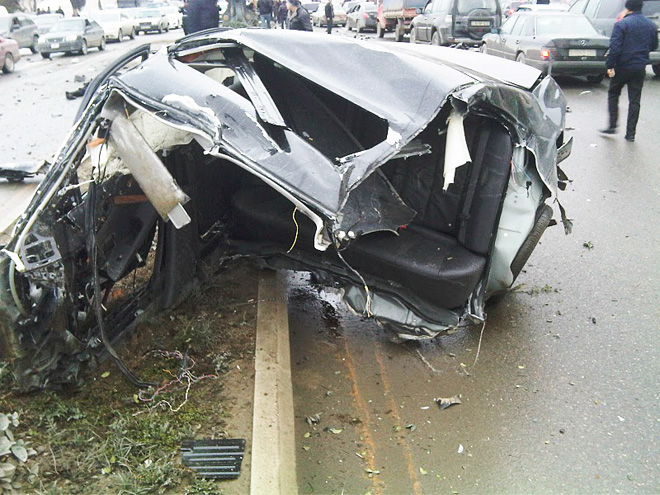 Chairman of the Islamic Renaissance Party of Tajikistan on the central region of the republic Sabzali Sharifov died in a car crash, BBC Russian reported.

In the accident also injured deputy of lower chamber of parliament in Tajikistan Saidumar Husaini who was taken to hospital. His condition is estimated as "moderate."

"The late Sabzali Sharifov and Saidumar Husayni were going to the Faizabad district by car to hold last meetings with party members and the public in the region," - deputy chairman of Party of Islamic Revival Mahmadali Hait told to reporters .

According to him, Husaini collided with a car going in the opposite direction.