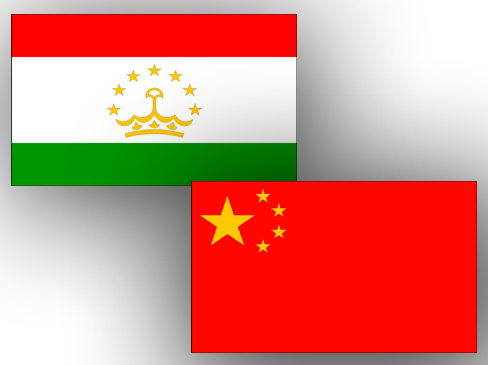 Tajik Minister of Finance Safarali Najmiddinov and Chinese Ambassador in Tajikistan Fan Syanzhun discussed the perspectives of cooperation between two countries in such spheres as baking and finance, CA-News reported on Thursday.

According to the statement, the parties also discussed the implementation of joint international projects, as well as the prospects of strengthening and expanding bilateral relations in trade sector, introduction of new technologies that could contribute to Tajikistan's economic development.

It was also mentioned in the statement that the opportunities of cooperation between two countries in the areas as industry, road construction and hydro-electric engineering were also discussed during the meeting.