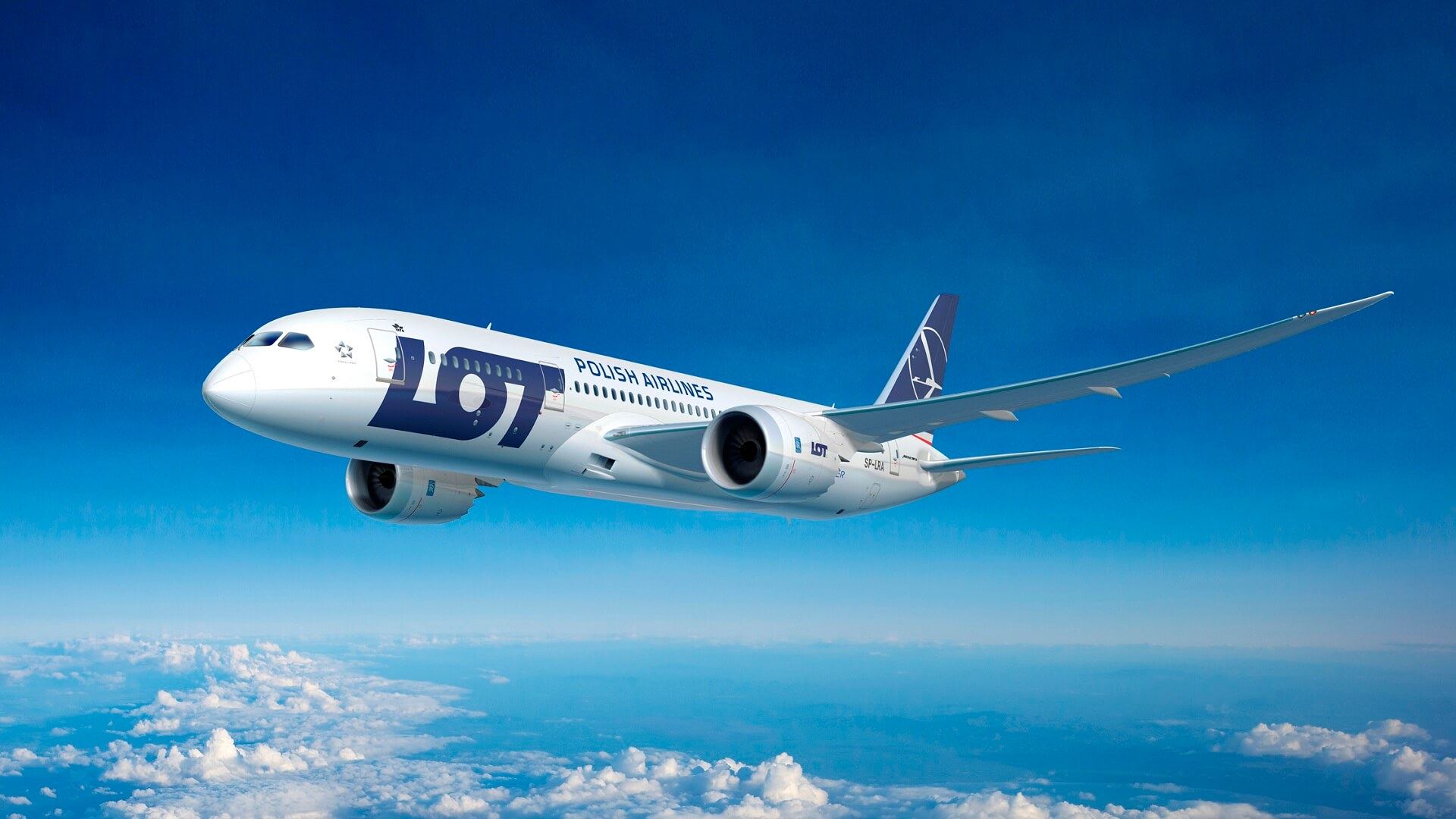 Flights on the Warszawa – Tashkent route expect to be operated from March 10.

It is planned that direct regular flights will be carried out on Boeing 787 aircraft once in 10 days.

LOT Polish Airlines is a Polish airline headquartered in Warsaw. The airline is a member of the Star Alliance — the oldest existing, largest and most representative aviation alliance in the world.