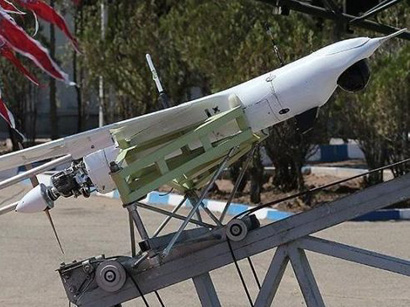 Dehghan underlined that the engines have already been manufactured. 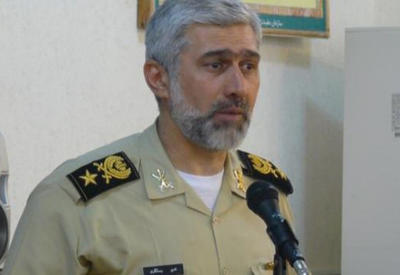