Water levels in Iran's Lake Urmia up by 31 cm 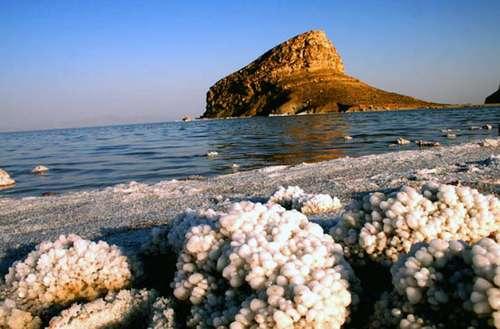 According to Sarkhosh, the current water level of the lake is 1,271.1 meters, when compared to the water levels of international waters.

Sarkhosh said that the provision of water to the lake from the Ajabshir Ghaleh Chay dam in East Azerbaijan Province has commenced.

He added that precipitation from the beginning of the year was 334/5 millimeters, and that there was an 82 percent increase compared to the previous water year.