Latest on the fire in high-rise building in Tehran, Iran

18:11 (GMT +4) Iranian state-run IRINN TV reports that the fire from the collapsed Plasco building has begun to spread to an adjacent building.

The report suggests that the neighboring building is also on the verge of collapse.

16:41 (GMT +4) Tehran Municipality spokesperson has said that several people, including some firefighters, have been killed as a result of the collapse, IRIB news agency reported.

He didn’t provide the exact number of victims.

14:36 (GMT +4) At least 30 firefighters are feared to have been killed after Iran's oldest high-rise in southern Tehran collapsed on Jan. 19 following a major fire in the building, Press TV reports citing the state media.

Meanwhile, local media report that army forces and equipment have been dispatched to the site to help the rescue operations.

14:00 (GMT +4) Tasnim news agency has quoted Mohsen Hamedani, the deputy general-governor of Tehran for security, as saying that the three nearby buildings of the embassies of Turkey, Germany and the UK were evacuated before the Plasco building collapsed.

12:45 (GMT +4) Iranian media say a 17-story building has collapsed in Iran’s capital Tehran after a huge fire erupted in it.

The fire engulfed the Plasco building, a major shopping center in Tehran, this morning.

At least 30 people, including firefighters, are trapped under the rubble, ISNA news agency reports.

In the meantime, Tasnim news agency reported that the incident has injured at least 70 people. 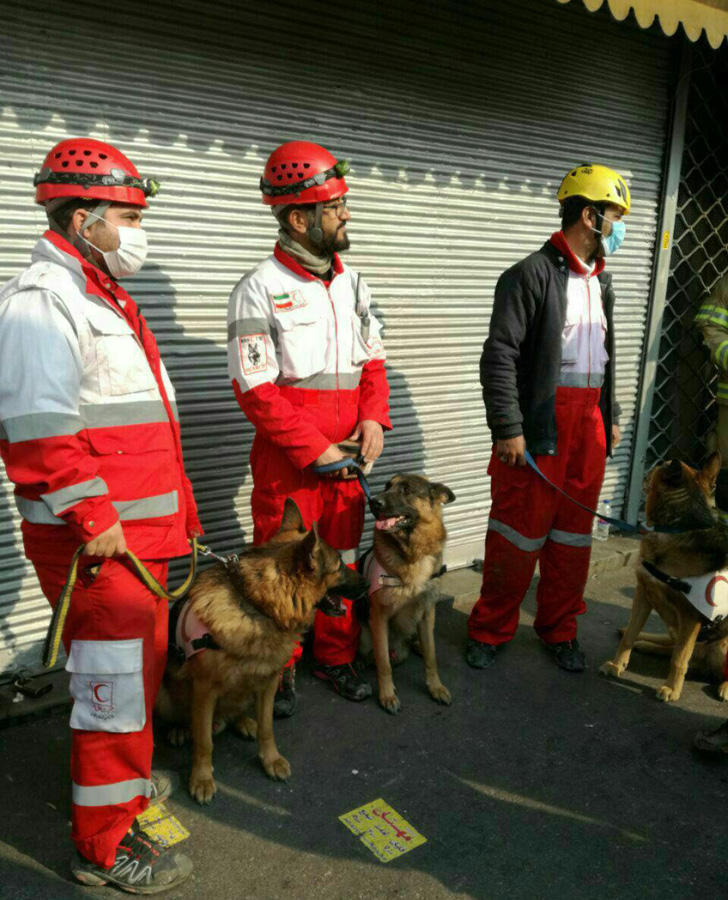