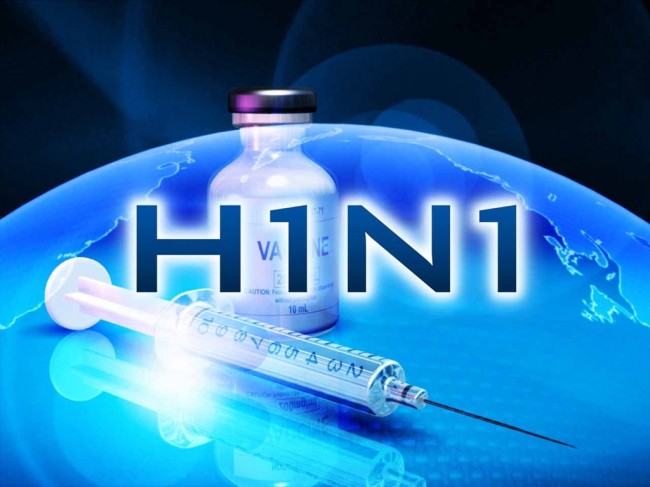 "Each year, influenza takes the lives of several people in Iran, so that we can say this has become a matter of routine."

Earlier Nozar Nakhaei, vice-rector of the Kerman Medical University said that the H1N1 infection cases in Iran are expected to increase this year.

Nakhaei believes that educational activity is needed to be carried out among the population in order to prevent swine flu cases.

The same year it was reported that swine flu killed 285 in Iran, while the number of infected reached 3,762.