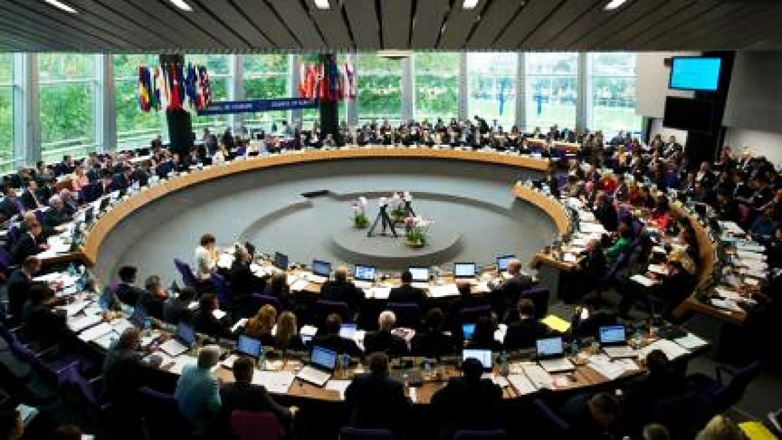 Georgia is to be Chairman of Committee of Ministers at the Council of Europe from November 27, 2019, to May 15, 2020, Trend reports referring to Ministry of Foreign Affairs of Georgia.

The chairmanship is to be handed over to Georgia from France at a ceremony in Strasbourg.

Minister of State for European Affairs of France Amélie de Montchalin will give a symbolic key of the chairmanship to Georgian Minister of Foreign Affairs Davit Zalkaliani who will then introduce priorities of Georgia’s chairmanship to the Committee of Ministers.

According to the ministry, Georgia will have four priorities: human rights and environment protection; civil engagement in decision-making process; jurisdiction oriented on children; and strengthening democracy with the engagement of education, culture and youth.

The Georgian state flag will be raised at the Republican Square in Strasbourg and Georgian national anthem will be performed during the ceremony.

As expected, during the chairmanship period, Georgia will organize about 20 activities at the Council of Europe.