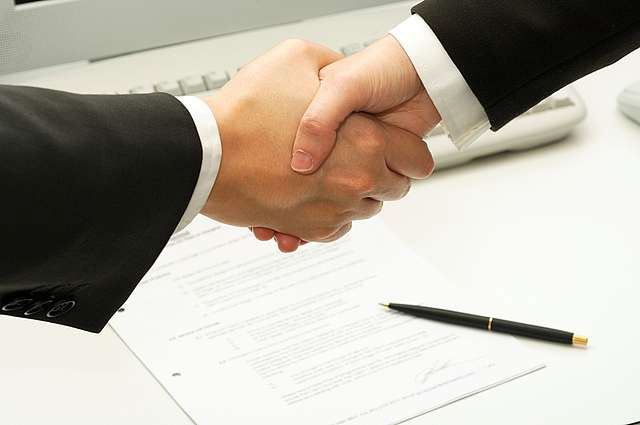 Georgia and the United Arab Emirates have held the second round of negotiations on a comprehensive economic cooperation agreement between the countries as part of a visit of Georgian officials, led by Deputy Economy Minister Genadi Arveladze, in Dubai, Trend reports with reference to Agenda.

The parties discussed trade liberalisation of goods and services between the countries and the directions of cooperation in customs, intellectual property rights, technical trade barriers and the promotion of small and medium enterprises.

Significant progress has been achieved between the parties on the text of the agreement, with the next round of negotiations scheduled for March 2023 in Georgia.