The World Health Organization (WHO) announced on Thursday the launch of a new global plan to track research on human genome editing, hoping to develop global standards for governance and oversight of this cutting edge technology, Trend reports citing Reuters.

An 18-member WHO expert advisory committee has approved the first phase of a new global registry on human genome editing using the International Clinical Trials Registry Platform (ICTRP), a WHO entity. It also announced an online consultation on the governance of genome editing.

"Since our last meeting, some scientists have announced their wish to edit the genome of embryos and bring them to term. This illustrates how important our work is, and how urgent," WHO Director General Dr. Tedros Adhanom Ghebreyesus said on Thursday.

"New genome editing technologies hold great promise and hope for those who suffer from diseases we once thought untreatable. But some uses of these technologies also pose unique and unprecedented challenges -- ethical, social, regulatory and technical," he noted.

He emphasized that countries should not allow any further work on human germline genome editing in human clinical applications until the technical and ethical implications have been properly considered.

The initial phase of the registry includes somatic and germline clinical trials, in which the committee will engage with a broad range of stakeholders on how it will operate to ensure that the registry is fit for purpose and transparent.

The WHO committee has called on all relevant research and development initiatives to register their trials. It will undertake online consultations and in-person engagement to enhance the development of a global governance framework for human genome editing.

In an interim recommendation to the WHO director general, the committee stated that "it would be irresponsible at this time for anyone to proceed with clinical applications of human germline genome editing."

Human germline engineering is the process by which the genome (genetic material) of an individual is edited in such a way that the change is heritable.

WHO says medicines provided to Libya with Italian support
Other News 14 September 2019 01:03 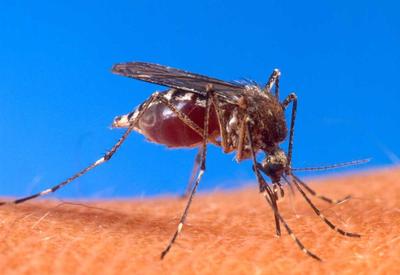