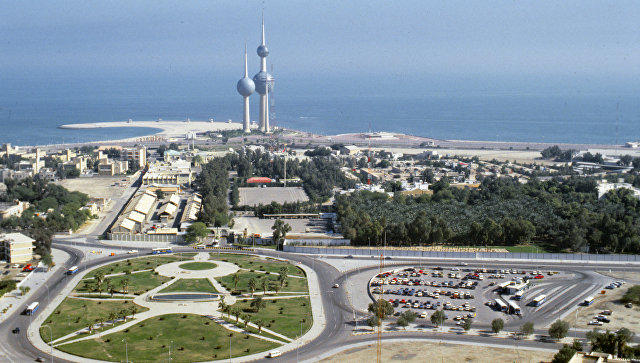 "Under the pressure of Saudi interventionist policies, and the baseless accusation of Iranian interference ... Kuwait has announced that ... Alireza Enayati, the Iranian ambassador to Kuwait, must leave within 48 days," ISNA reported, in an escalating row following a court case which implicated "Iranian parties" in a spy cell.